In a fashion that ONLY Ted Nugent can pull off and get away with – Sanders fell UNDER FIRE with a chain of profanity laced speech. Ted Nugent’s point?[1] Getting gun-rights supporters to fall into step with Trump and offer their support. 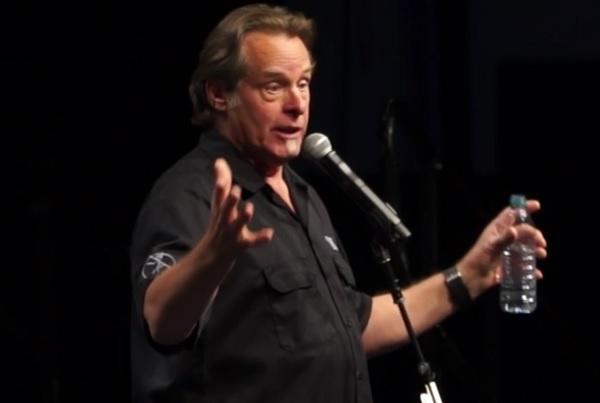 “Donald Trump is the [expletive] kicker,” the rock guitarist/gun rights advocate said in a speech billed as “Ted Nugent: 2016 Election Do or Die for America and Freedom.”

Mr. Nugent went on to say it’s time for people to coalesce around Mr. Trump, who chased the remaining opponents from the GOP presidential race earlier this month.

“Don’t give me this ‘He’s not your favorite guy’ crap,” he said.

“You don’t deny your dying child life-saving medicine because you don’t like the captain and his boat,” he said. “You get on the damn boat and you get the medicine to the child, and then you fix the captain.”

“Do you know what I’m saying?” he said. “So we need to elect him and then stay on him.”

Okay Ted, now…how about Hillary? What ‘Ted Nugent’ instructions do you have for her? Just saying…