A teen boy RAPES a 3rd grade girl, and he offers up a DISGUSTING excuse when confronted by law enforcement. Let me tell you, if this had happened to my little girl, the coroner would be the one being called, not the police department[1]: 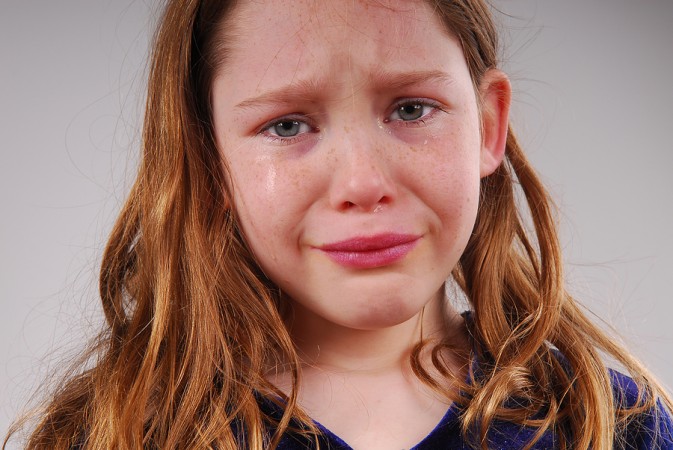 It seems as if much of this world has devolved into a state of crime that is only comparable to the mean streets of the fictional city of Gotham — as seen in the Batman movies — where criminals commit disgusting, brutal acts of crime all day long and children can’t even walk down the street alone.

A vile teenager in Tulsa, Oklahoma, proved that point when the parents of an innocent 8-year-old learned that a 17-year-old thug had raped their little girl.

But the worst part? When the rapist was questioned by police why he did it, his response was, “She asked for it.”

The young girl was visiting an older cousin in a run-down apartment complex notoriously used by teenagers to “hook up.” Accused rapist Lynell Hall visited the apartment later and, at some point during the night, asked the 8-year-old to “hang out” with him in another room.

“At some point the suspect pulled the 8-year-old girl’s pants down and began engaging in sexual acts with her,” explained Cpl. Greg Smith of the Tulsa Police Department.The young victim told her parents what happened the next day and they immediately called police.

Soon after, Hall was arrested and charged with first-degree rape. But perhaps the most heinous aspect of the crime was the fact that he was well aware that the girl was far too young to be involved.

“It was clear that he understood that the child was not of an appropriate age and he attempted to minimize the crime initially before finally admitting that he had actually done what he was accused of,” a police spokesperson said.

This teen clearly knew what he was doing when he took advantage of a young child. This ‘boy’ is practically a man, and deserves to be punished as one.

I can only hope the dad gets 15 minutes alone with him as well.