I’m not a murderer, but I would think if I ever murdered someone who lived in the same house as me, the last thing I’d do is throw a party while the body was still in the house. But I’m not a murderer, and I’m especially not this guy[1]… 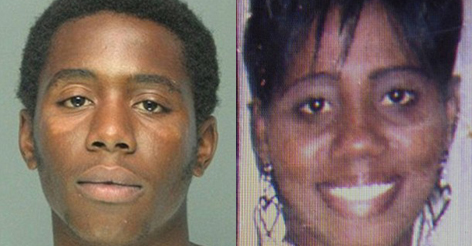 A Miami teenager who pleaded guilty to killing his mother and hosting a party while her body was still inside the home is going to be behind bars for 28 years.

Prosecutors have said the then 16-year-old student got into an argument with his mother, strangled her and stabbed her more than 100 times, using a butcher knife as the weapon.

He then threw a party, telling all the party people “that smell” was just trash in the house.  He publicly apologized for it though, so it’s all totes kewl.