In a tragic turn of events, a beautiful young girl[1] has had her life taken, most likely by her ex-boyfriend. As parents, we can never be too careful about who we allow our children to date and befriend. But even the most careful parents can’t always stop a psycho. And this killer is a ruthless and vile person. Read on for details. 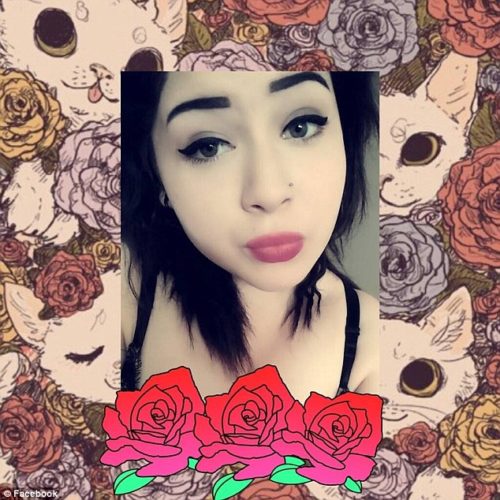 A 16-year-old girl used her last words after being stabbed in her Los Angeles-area home to scream the name of the ex-boyfriend she broke up with two weeks ago, helping make him a suspect in her death Friday.

The girl’s screams woke her mother up and roused neighbors from sleep just after 3 am in the quiet neighborhood in Pico Rivera, about 10 miles southeast of downtown Los Angeles, Lt. Eddie Hernandez said.

Elena Lillian Moore had been stabbed at least once in the chest, and she collapsed and died in front of her mother a short time after yelling the name ‘Rory.’

‘She was yelling and screaming his name. It’s horrible,’ Hernandez said. ‘Can you imagine waking up to the screams of your daughter at 3:15 in the morning and this happens? It’s unthinkable.’

Anyone with more information on the murder or on Murga’s whereabouts was asked to call the L.A. County Sheriff’s Department’s Homicide Bureau at (323) 890-5500. 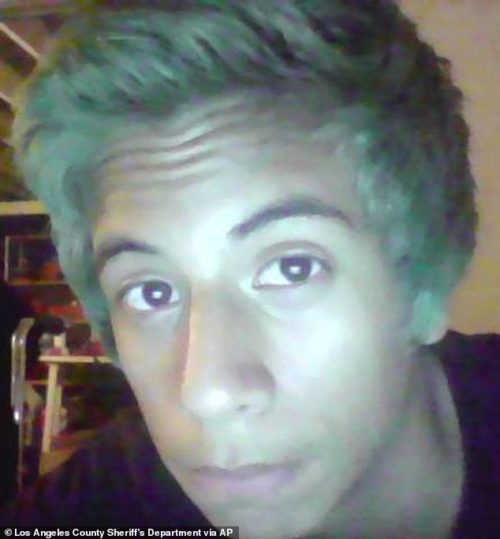 Rest in peace, Elena. You didn’t deserve this. We hope your killer is caught and punished. The world has lost a lovely life.