Teen Thinks He Sees Drunk Driver on the Road. Then He Sees What the Man is Really Aiming For. 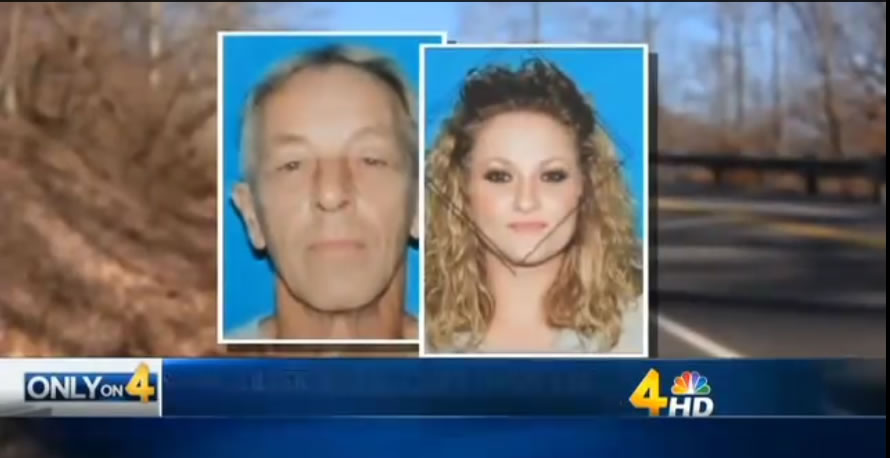 [1]Caleb Martin, 18, was driving home from his job at McDonald’s in Tennessee when he thought he saw a drunk driver swerving on the road. It turned out it was a man, Kenneth Clinton, trying to run over his girlfriend, Jenna Newman. Clinton had given her a ring but she told him she wanted to break up.[2]

Instinct kicked in and Caleb drove straight at the scene to shield the woman[3], who was already pinned against the guard rail. Caleb honked, and the man immediately drove off. He then called 911.

When he saw the woman, he noticed the situation was much, much worse. Twenty-eight-year-old Jenna Newman had been shot twice.

He threw open the door for Newman, and rushed her to his grandmother’s house to wait for paramedics.

She kept saying, “I was sent from heaven to save her,” he says to WKRN.

Thanks to Martin’s incredible feat of bravery, Newman was eventually released[5] from the hospital. The man who harmed her was later found in a park, dead of a self-inflicted gunshot wound, in Newman’s car.

What an incredible story of bravery from such a young person. He didn’t know what he was getting into and could have gotten hurt himself. Fortunately, the community is recognizing his bravery, he will be cutting the ribbon at the opening of a new domestic violence center in the area. Watch the story covered by News 2 below.