Teenager (14) Charged In Attempted MURDER…ABUSED 3 Children, KILLING One He Was Babysitting

A 14 year old boy was left to watch over 3 young children while their foster Mother was away at work. What transpired during his time with them is heartbreaking. These 3 children were horribly abused[1]…and what happened as a result of this crime…can never be undone. 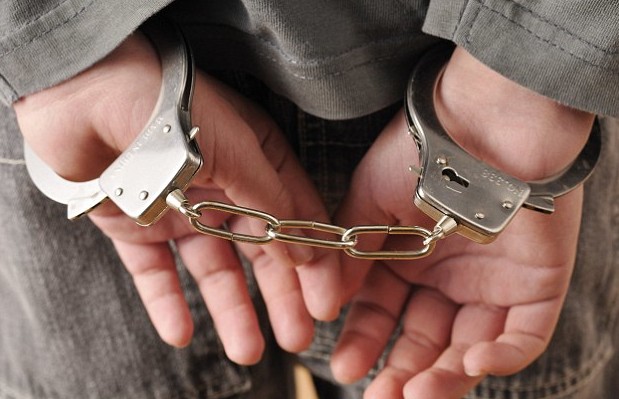 A 14-year-old babysitter attacked three children he was looking after, killing one of them, police said.

She said the teenager assaulted two girls, aged six and nine, and a seven-year-old boy in a home in Memphis, Tennessee, on December 23.

Rudolph said the boy had been caring for the children while their foster mother was working. It is not clear why he attacked them.

The children were taken to a hospital and the six-year-old girl died on Sunday. Police said she had a swollen and bruised face, but the cause of death has not been determined.

The other two children were released to the care of the Department of Children’s Services.

The things that foster children have to endure…are already tremendously heartbreaking. Then this has to happen, and its horrible.