A senseless and incredibly stupid ‘joke’ has taken the life a father of 4. The 32 year-old father was struck and killed Wednesday when a large rock came crashing through his work vehicle, striking him. The blow killed him. 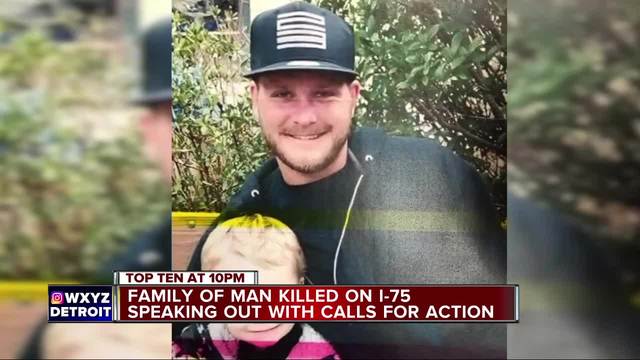 So, where did the rock come from? A bunch of teens had been hanging out on the overpass and decided to play a ‘prank’ on an unlucky car below. They grabbed a large rock and tossed it over hoping to hit a vehicle. Well, they did. They also hit a man so hard it killed him, leaving his children fatherless.

The man who was killed was named Kenneth Andrew White and he was heading back home in the passenger seat of his work van when it all happened. According to law enforcement, the rock had crashed through the windshield and struck him right on the head. The blow knocked him out cold and he was rushed to the Hurley Medical Center, but it was too late to save him.

The incident happened in Michigan off of Dodge Road overpass in Vienna Township, which is about 16 miles from Flint.

White wasn’t the only one targeted on that highway, though he was the only one to face a tragic end due to the absolute heinous behavior of these teens. Jim Schultz is another driver who shared photos of what had happened to his own vehicle on Facebook:

“Someone threw boulders off the overpass and I saw two come down and ran over one.” 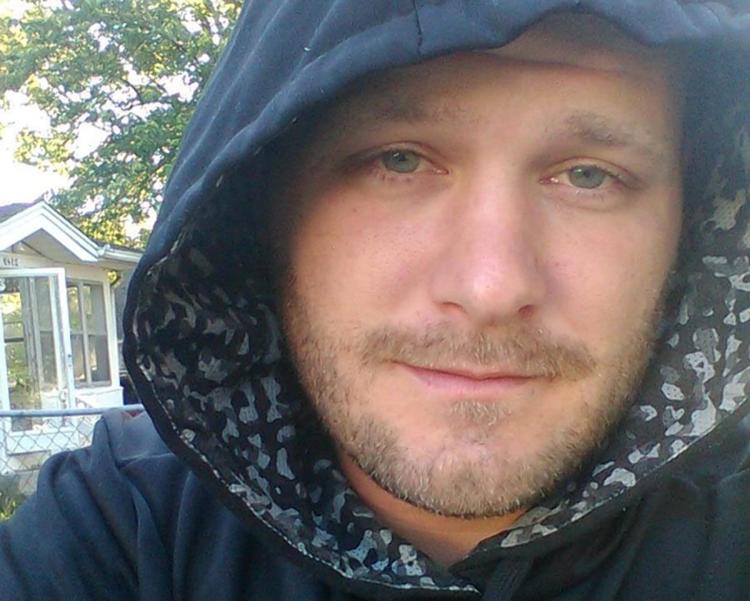 “But the tragic thing was a van behind me had a boulder come through the window and kill the passenger.”

Investigators claim that the rocks were from a different area and it wasn’t a last minute plan by the teens. They had planned out their sick ‘joke’ and knew what they were doing. Maybe not as far as killing someone, but hey, that is the price you pay for being a complete idiot. Schultz could only say that he was ‘thankful to be safe’ and that White’s family was in his prayers.

If this goes the way it looks like it is going, these teens just might be charged in the death of White – charged as a homicide.