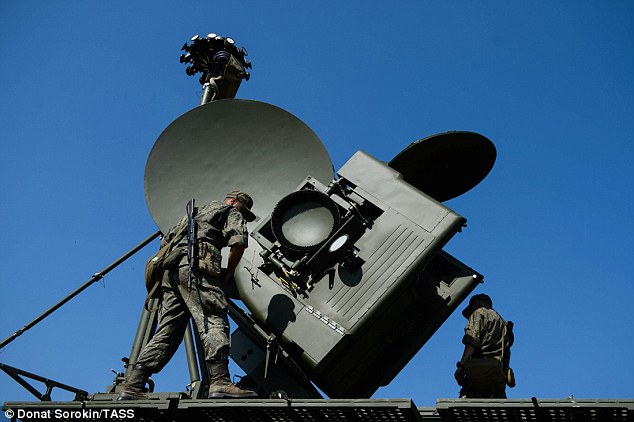 This looks like something out of a science fiction novel. And once you hear what it does you might think it sounds like that is where it came from as well. But what makes it really scary is that it belongs to a country that has been one of America’s greatest threats for quite some time. Russia has developed a new weapon that is primarily unprecedented.

Do not worry though. This weapon is not named a “death ray.” It is actually a category of weapon referred to as a directed energy weapon. And it has incredible potential. This weapon is a danger to aircraft and any sort of flying weapon. That includes drones. It uses ultra-high impulses to immobilize the inner workings of the aircraft.

The potential of such a weapon deserves some pondering. This means that any aircraft that aren’t identified can be immediately terminated. When this development was first announced, they claimed that it was capable of up to six miles of deadly range. Luckily for us, as of right now, the farthest range of destruction it has managed is .6 miles. Still that is a significant accomplishment.

Russia has never been particularly friendly with America. And the distrust still runs deep on both sides. Weapon development like this can be more than a little concerning. Luckily, for now, Russia and America are on good terms.

This directed energy weapon has the potential to be truly treacherous. But as of right now, the difficulty concerning transportation of the massive weapon coupled with its relatively small range make it less of a threat than Russia would like for us to believe. Technology is always moving and it is more than a little terrifying to contemplate what weapon will be developed next.

For now, let’s work on voting in the political leaders that will help to heal the tensions between America and Russia. 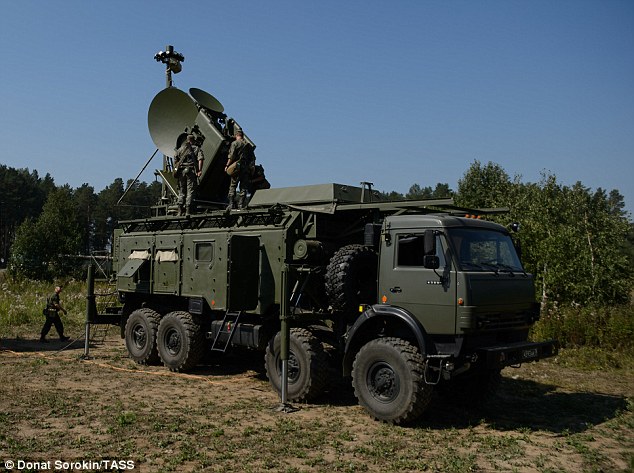