TERROR: MUSLIM MIGRANT CAUGHT WITH EXPLOSIVES AHEAD OF POPE VISIT

In Poland, a 48 year-old man was arrested for obtaining[1] explosives. What raises eyebrows is the timing of this all. The arrest happened just days before the Pope was to visit Poland.

Explosive traces were found on the man’s luggage and clothes at hotels in Lodz and Krakow, news channel Polsat News reported. The man was reportedly arrested at a hotel in Lodz on Sunday and was reportedly in possession of notes on preparing terrorist acts against French supermarkets in Poland. 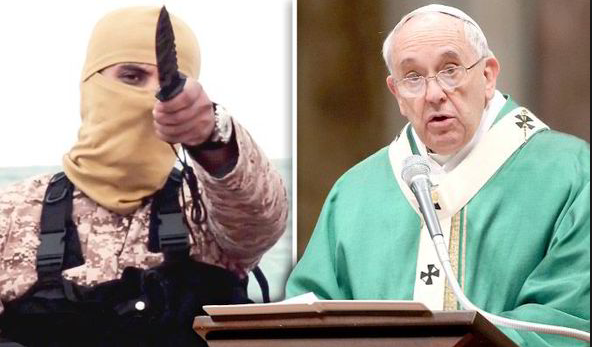 The man was reportedly questioned by the Internal Security Agency in English and put under two months’ arrest. Marczak said there are as yet no legal grounds for categorizing this as terrorism,” Marczak said.

Lodz court spokesman Pawel Urbaniak said on Monday that the man’s identity is being investigated as he had “very basic” documents on him. Polsat News said the man had arrived in Poland a couple of weeks ago after being expelled from Sweden and had lived in Switzerland for several years previously. 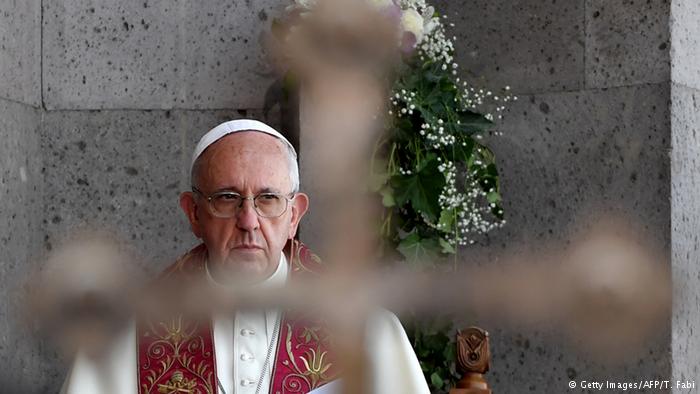 [3]
Poland’s interior minister, Mariusz Blaszczak, said on Monday that border guards have denied entry to about

200 people since July 4, when Poland introduced temporary border controls due to the world youth meeting and the NATO summit in Warsaw on July 8-9.

Poland has the right idea, they have deployed 40,000 security personnel to protect Pope Francis. They are taking extreme measures to ensure their safety, 200 people have been stopped from entering Poland’s upcoming festival. These people aren’t dummies! Obama could take a lesson or two from them.