The Federal government is preparing to conduct a multi-state military exercise throughout the US, and (strangely) some folks are getting a little nervous. The war simulation has been clouded in secrecy, and everyone from conspiracy theorists to run-of-the-mill citizens are raising some eyebrows. And apparently the governor of Texas isn’t feeling warm and fuzzy about the operation either[1]. 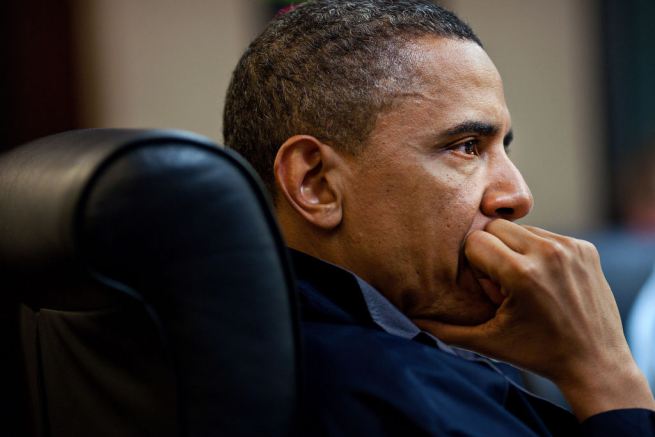 Conspiracy theorists aren’t the only ones who aren’t fully buying the official reasons given for the large-scale military exercise code-named “Jade Helm 15,” a multi-state war simulation with mysterious intentions.

Some believe President Barack Obama’s feds have a more sinister reason behind the large training operation.

Whether that was a factor or not in Texas Gov. Greg Abbott’s decision to have his Texas State Guard monitor the federal exercise is anyone’s guess, but the decision from the governor’s office was completely unexpected and more than welcome from residents of his state who believe there’s more to Jade Helm 15 than meets the eye.

In a letter to the commander of the Texas State Guard, Gov. Abbott wrote, “During the training operation, it is important that Texans know their safety, constitutional rights, private property right and civil liberties will not be infringed. I am directing the Texas State Guard to monitor Operation Jade Helm 15.”

The truth is, Abbott’s order isn’t merely an order to ease the concerns of constituents with tin-foil hats. It’s pretty much the exact sort of thing our founders would have expected. After all, local oversight of federal initiatives are a key part of our American republic. With a little local oversight, and some good-old-fashioned skepticism, it’s likely all those conspiracy theories will remain fringe concerns.

Governor Abbott isn’t pandering to the paranoid. He’s doing his job… And, in the process, he’s making sure the Fed’s remember that they are actually accountable to somebody.