Texas professor fails entire class because he says they cheated, called him a ‘f****** moron’ and told him to ‘chill out’

I’m actually surprised that more teachers and professors to get pushed this far. A Texas A&M recent failed his entire class for being rude and cheating… 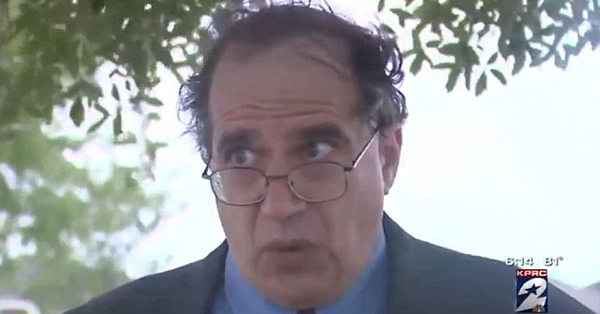 In a letter he sent to his strategic management students, Professor Irwin Horwitz claimed that he had seen cheating, heard false rumors about himself and other students and had been called a ‘f****** moron’ to his face.

Horwitz’s email said that every single student in the approximately 30-person class would fail because of the behavior he had witnessed during the semester.

Read the letter here[2]. The university said the grades would not stand, because obviously.  I still say he’s teacher of the year.