Thanks Jill Stein! Potential Widespread Democratic Voter Fraud Found in Detroit Due To the Recount

You know, perhaps this whole recount business wasn’t the waste of time and money that we thought it was going to be. In fact, it has so far helped Trump and Republicans by adding votes to Trump’s total count and exposing massive voter fraud in Detroit.

Unfortunately for Jill Stein and Hillary Clinton, that fraud took place among Democrats. Yet even with cheating, Clinton couldn’t manage to win. 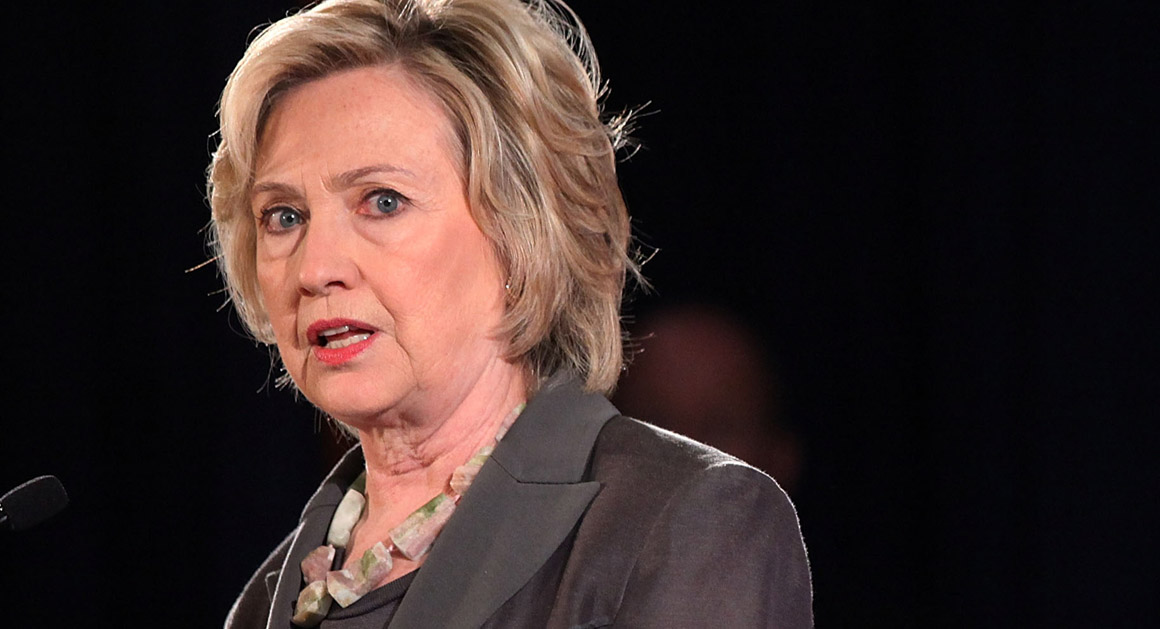 According to Detroit News[2], the voting audit revealed that over one-third of voting machines had registered more votes than they should have.

Detailed reports from the office of Wayne County Clerk Cathy Garrett show optical scanners at 248 of the city’s 662 precincts, or 37 percent, tabulated more ballots than the number of voters tallied by workers in the poll books. Voting irregularities in Detroit have spurred plans for an audit[3] by Michigan Secretary of State Ruth Johnson’s office, Elections Director Chris Thomas said Monday.

Unfortunately, while the problem is the worst in Detroit, the law bars a recount in areas with “broken seals.”

It’s worth noting that Hillary Clinton won Detroit overwhelmingly, but in the end the Michigan electoral votes went to President-elect Donald Trump.

The Detroit News last week was first to report that more than half of Detroit would be ineligible [4]for the recount because of the irregularities. The results were based on county reports obtained by The News.

The new report, compiled by Wayne County elections officials, sheds light on the extent of the problems and shows a systematic tendency toward counting more votes than the previous Wayne County report, which didn’t specify if precincts had over-counted or under-counted ballots.

Republican state senators last week called for an investigation in Wayne County, including one precinct where a Detroit ballot box contained only 50 of the 306 ballots listed in a poll book, according to an observer for Trump.

Is it worth another look into the election to see if there was any overwhelming voter fraud taking place in other areas? I personally think that would be a good use of taxpayer dollars.