This is going to end well.  You would think the Extremist Establishment Base would be more focused on Democrats, but instead it would appear they would rather eat their own[1]… 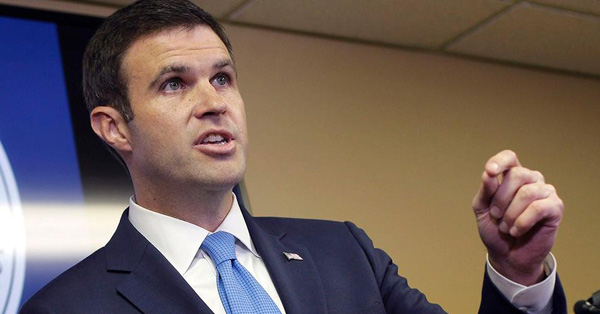 The U.S. Chamber of Commerce is gearing up to challenge some House Republicans in primary elections, frustrated after much of its agenda has been stymied by a small pocket of conservative GOP lawmakers.

The influential and well-heeled business group is already eyeing several races, but the plans are still in their infancy and the targets have not yet been decided upon, according to more than a half dozen Republican sources on K Street and Capitol Hill.

The group’s apparent new willingness to engage in hand-to-hand political combat to take out sitting Republicans would represent a major shift for the business community, which has largely shied away from targeting sitting lawmakers.

Good luck with the fellas, really. Because if you didn’t think the conservative base was fired up to fight back before, go watch Ted Cruz’s floor speech from Friday.