Investigators might be looking to a victim’s final words to try and find those responsible for her death after she was burned alive on Saturday night. Be warned, the details may be too upsetting to read about. This lovely girl was murdered in a sickening way[1]: 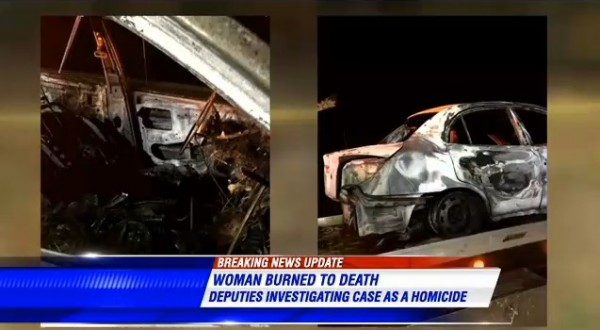 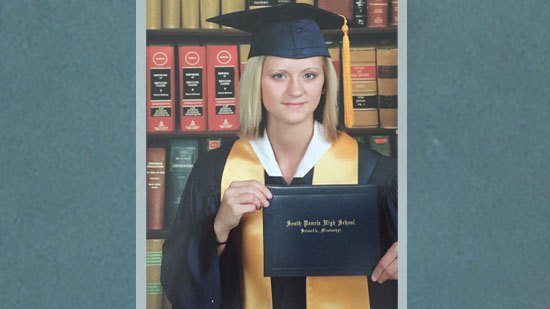 Jessica Chambers, 19, passed away after her vehicle was engulfed in flames in Panola County, Mississippi. According to her mother, Lisa Chambers, the incident unfolded after the teen briefly left home to go clean her car and grab some dinner.

Authorities are investigating what appears to have been an intentional crime, with the teen’s father Ben Chambers sharing some of the horrific details.

“When the fire department got there, she was walking down the road on fire. Only part of her body that wasn’t burned was the bottom of her feet,” he told WLBT-TV. ”They squirted lighter fluid down her throat and in her nose, and apparently they knocked her out. She had a big gash on top of her head.”

Chambers was taken to Regional Medical Center in Memphis, where it was determined that 98 percent of her body had sustained burns; she later died.

Authorities are reportedly leaving no stone unturned, looking into phone records and seeking witnesses in an effort to solve the grisly crime, WREG-TV reported.

Police aren’t sharing what Chambers reportedly told them before her death. And some outlets are reporting that the victim was actually unable to speak before passing away, though her father seemingly disputed this while speaking with media.

There are currently no suspects, but the family believes that justice will prevail.

“God’s punishment is going to be far more worse than anything that we can do,” said Lisa Chambers.

For now, the investigation continues.

May these killers be brought to justice. Jessica was burned everywhere except the soles of her feet. There is no suitable place for them other than the flames of Hell for this heinous crime. They deserve to suffer as they made her do that fateful night. Rest in Peace, Jessica.