The Department of Defense has confirmed that an American[1] has been killed in action while fighting ISIS in Iraq. The first American killed in the fight against ISIS…. THIS is what we know of the events leading up to this soldiers sacrifice for his country! 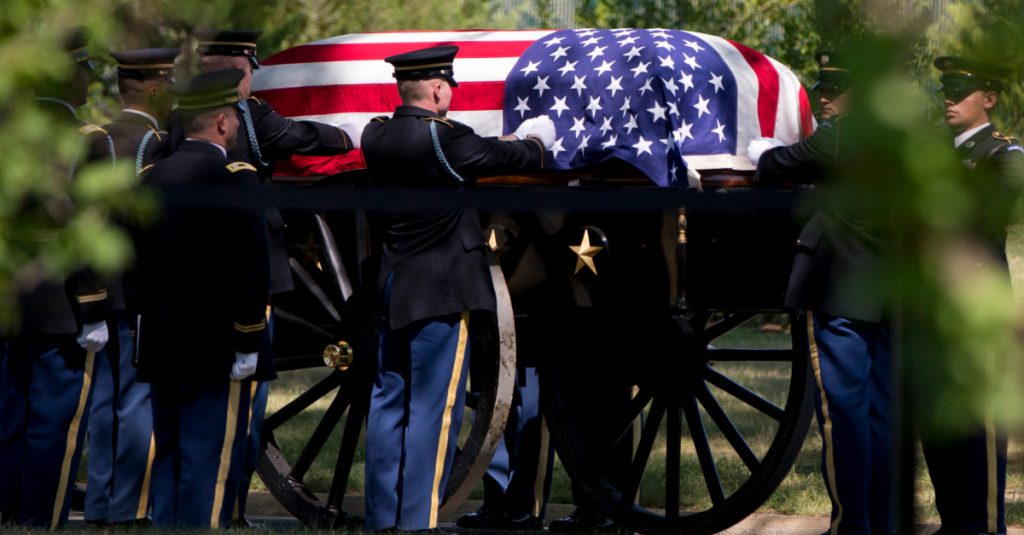 Previously, the military’s role in Iraq has been limited to training and assisting Iraqi forces only. But dozens of special forces troops joined with Kurdish peshmerga fighters after being tipped off that dozens of hostages were facing a mass execution. American troops provided helicopter support, and then went with Iraqi troops to the compound, where over 70 hostages were rescued.

During the raid, the service member suffered a gunshot wound. He was medevaced to an American base near Irbil, where he died. He is the first American service member to be killed in a combat operation targeting ISIS.

In a statement, Gen. Lloyd J. Austin III, commander of the U.S. Central Command, described the mission as “complex and highly successful.”

“We commend and congratulate [3]the brave individuals who participated in this successful operation that saved many lives, and we deeply mourn the loss of one of our own who died while supporting his Iraqi comrades engaged in a tough fight,” he said. “Our gratitude and heartfelt condolences go out to this young man’s family, his teammates and friends.”

Further details about the situation, including the identities of the hostages and hostage-takers, weren’t immediately available.

The operation came more than a month after Kurdish security forces said the Islamist militant group ISIS kidnapped dozens of men near Hawija. It wasn’t immediately clear whether the overnight rescue was related to this early September kidnapping.

The Kurds are an ethnic group with an autonomous region in northern Iraq. The Kurdish Peshmerga, the military force that protects this region, has been fighting ISIS, which captured parts of Iraq and Syria in an attempt to create what it calls its Islamic caliphate.

That is 70 lives they saved that day. This fallen soldier, is most definitely a Hero.