The head-scratching thing some kidnappers forced a man to do 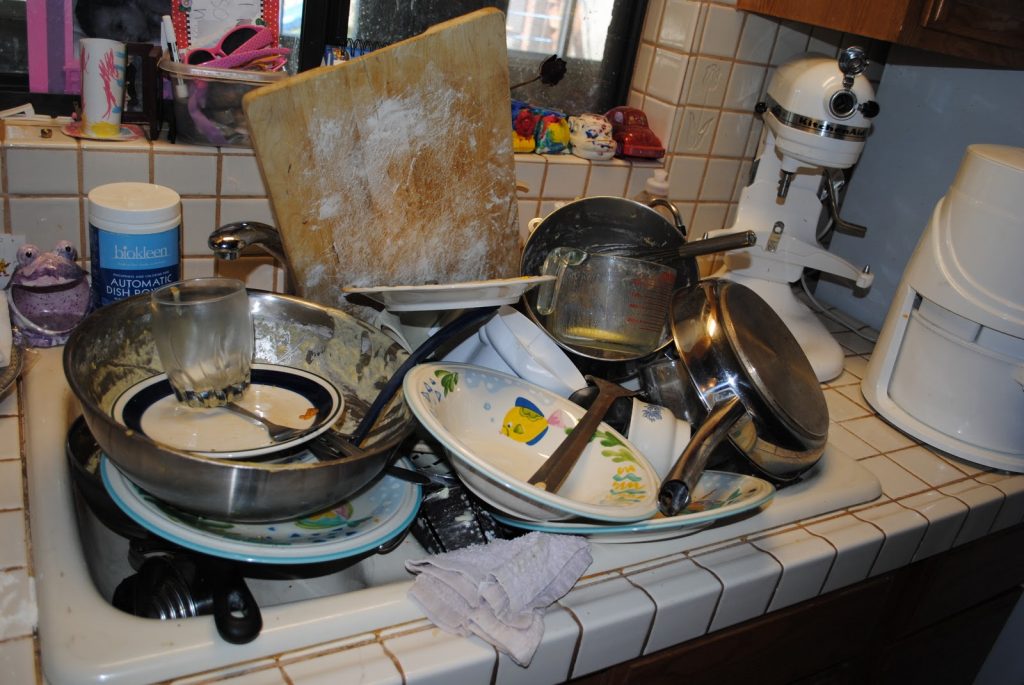 [1]There are many evil reasons people kidnap others and hold them hostage, but once in awhile, the reason isn’t quite as evil. In fact, it might be almost amusing – if it wasn’t so terrifying for the person being kidnapped. This happened to one man in Oklahoma.[2]

Five suspects are sitting in the Okmulgee County Jail suspected of kidnapping a man and forcing him to do house chores.

According to Dewar police, they received a report of a possible kidnapping and that the victim had just escaped his captures.

Police say the victim was tied to a chair, placed on top of plastic and held for hours while his captors assaulted and threatened him.

According to officers, the suspects held knives to the victim and threatened to kill his family.

After one captor left, another made the victim clean the fish tank and do the dirty dishes in the house, police said.

Police Chief Robert Frost observed, “In 32 years, I have never seen a more bizarre case than this.” The police found methamphetamine on the five suspects. Most likely the meth induced the strange behavior. Nothing ever good comes of meth, and the victim is lucky to be alive.