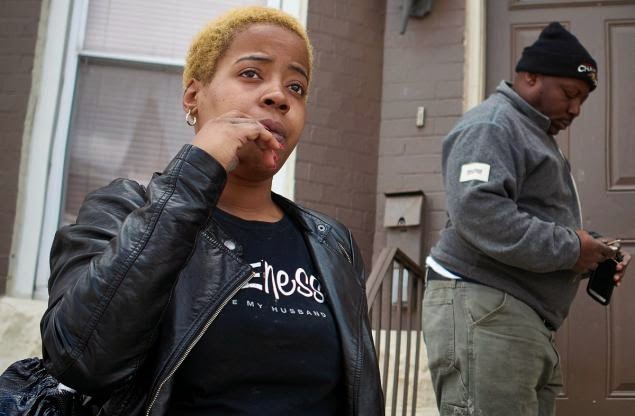 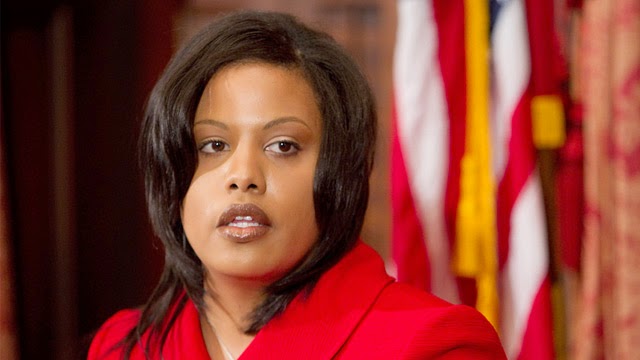 Mayor of Baltimore Stephanie Rawlings-Dinkins should seek out this Baltimore woman and [1]personally explain her decision to stand down the police. She owes it to Katrice Gardner who is now homeless and jobless thanks to a mayor who is ill-equipped to lead the city of Baltimore.

NY Daily News[2] reports in one night of mayhem Katrice Gardner lost her home, her job — and nearly her life.

And when dawn broke Tuesday, the 30-year-old Baltimore woman said she couldn’t understand why the mob that battled the police all night[3] firebombed her house and reduced the CVS where she worked as a manager to ashes.

Gardner said she — like most African-Americans in Baltimore — is deeply upset about the death of Freddie Gray, allegedly at the hands of police.

But Gardner said she didn’t recognize the people who starting lobbing bricks at cops and looting businesses[5] after Gray’s funeral on Monday.

“These guys aren’t from here, they go from place to place causing trouble,” she said. “This doesn’t accomplish anything. This is our neighborhood.”

Gardner, who is married, said she now has no place to live and no place to work.
“I can’t live in my house while it gets renovated and the place where I work got burned down,” she said. “I don’t have a home and a place to work. This is a lot of calamity.”