This almost sounds like the start of a bad joke.  A terror suspect, who was sentenced to wear and electronic tag, just won a human rights case[1] to have the tag removed, because he – the TERROR SUSPECT – thinks someone put a bomb in it… 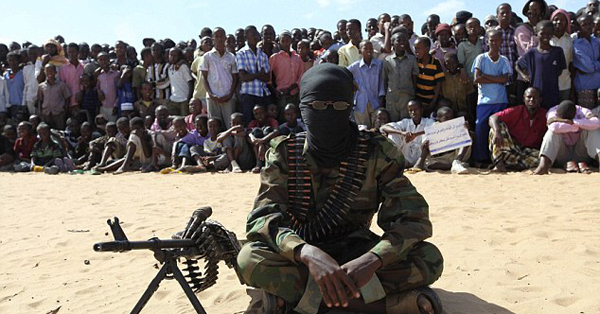 A judge said the dangerous preacher of hate has mental health problems, and wearing the electronic monitoring device was making him ‘delusional’.

He ruled this amounted to a breach of Article 3 of the Human Rights Act, which is meant to prohibit torture.

As a result, the Somalian-born fanatic will be free to walk the streets untagged despite still being rated a grave threat to the public.

As if that’s not crazy enough, the judge also lifted a ban on his kids having internet access – which was to stop him from poisoning minds on the internet – because, and I quote,  “it was stopping them from making friends.” Yeah, okay.  I’m sure that was it.