The VA Just Admitted Something That Should Enrage Every American Taxpayer

I know that when a government agency tells you what the budget for something is, it’s never the actual budget.  Five times the actual budget[1]? When the money can be used to actually treating and helping veterans instead?  That’s a bit much… 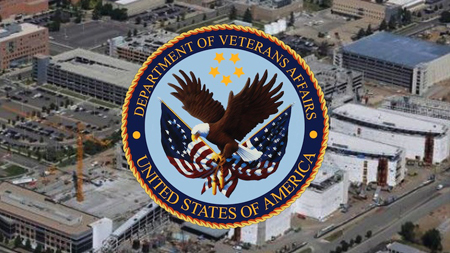 The fancy new VA hospital being built on the outskirts of Denver — a huge, elaborate, oddly designed facility — was originally estimated to cost about $328 million. Now, according to testimony before the House Veterans’ Affairs Committee, the price tag is put at $1.73 billion. That’s more than five times the original construction budget.

The Blaze reports that an official of the Department of Veterans’ Affairs came to the committee asking for a whole lot more money to finish the construction. And it wasn’t the first time the VA has made this sort of monetary request for the long-delayed project.

That official, VA office of Accountability Review Director Meghan Flanz, told lawmakers that the agency is striving to complete the work and give what she termed “the best value to taxpayers.”

Speaking as a taxpayer who likes a good value and thinks our veterans should be getting EVERYTHING they need, I’m going to go on a limb and say that a government agency blowing through their budget FIVE TIMES isn’t spending the money in the best way – or any way – to help our veterans.  Disgusting.