Black Lives Matter has put a massive amount of energy into portraying police officers, ALL police officers as violent racists who hunt innocent African-Americans. Now, finally…the American people who know they are selling “wolf tickets” are taking a stand and pushing back[1]! 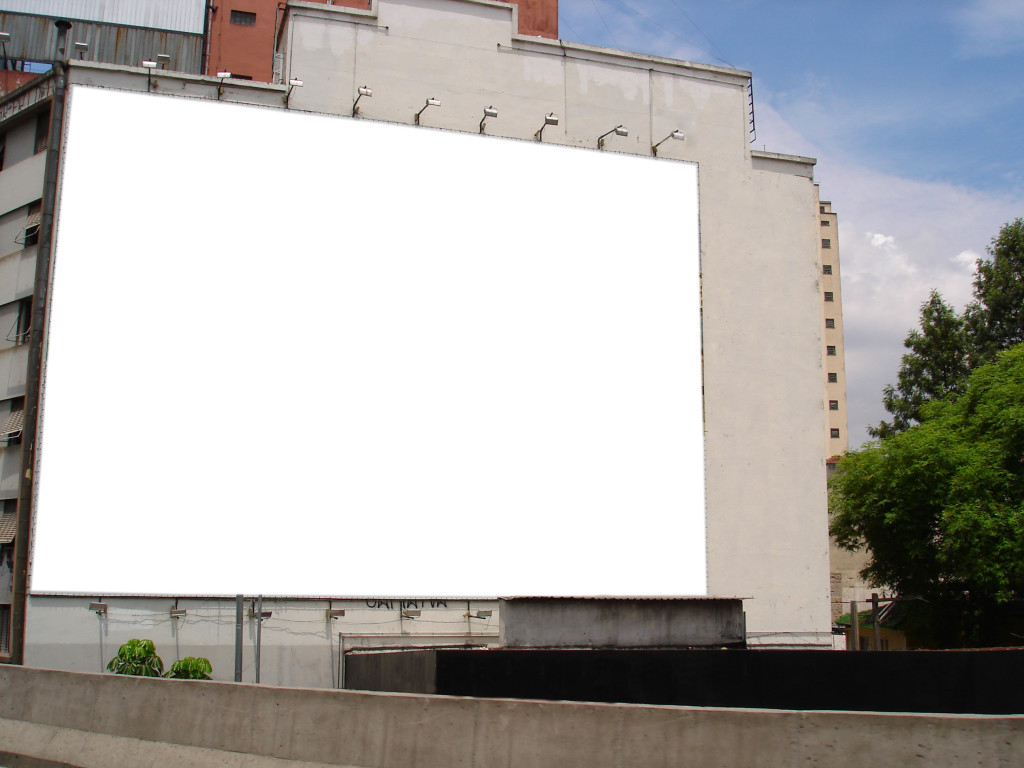 WXMI in Grand Rapids, Michigan, reported that billboards that started popping up in Memphis, Tennessee, have reached as far as Michigan carrying a message of support for our nation’s police officers who sacrifice so much every day.

“Our law enforcement officers, they matter, but at the same time we also recognize and we know that every citizen that walks here in Grand Rapids, their life matters; every single one,” Grand Rapids, Michigan, Police Department Sgt. Terry Dixon stated. 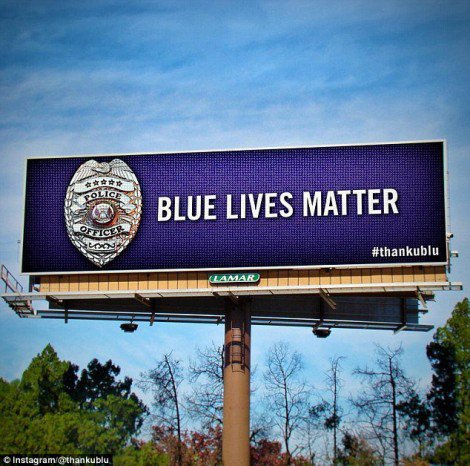 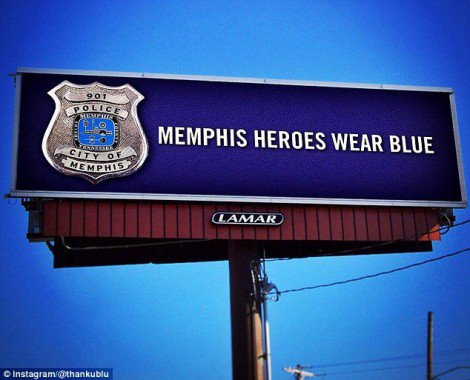 Not everyone is thrilled about the billboards. Black Lives Matter “activists” and other such people who enjoy stirring racial tensions are upset that these signs are taking the Black Lives Matter slogan and making it something positive. One even went so far as to call the signs “shameful.”

“I think in some aspects it’s shameful that the brand is being co-opted, but once again it was never meant to say ‘only black lives matter,’” stated Darel Ross, co-executive director of a Grand Rapids community organization called LINC Community Revitalization Inc.

If it was never meant to say it, then why was it created in the first place?

“I get it, in terms of what they’re trying to do in terms of this campaign, it promotes a sense of solidarity, but I think you have to be a little more intentional when doing that, if you really are trying to improve the relationships between communities across this country and law enforcement,” said Cle Jackson, president of greater Grand Rapids’ NAACP chapter.

There is only one thing to ask…where can I order one for my street corner?