Liberals love to tell use phony statistics on just about any and all subjects that are perpetuated and created by progressive advocacy groups. For example, the lies about mass shootings being an epidemic and that gun violence is at an unprecedented high.

Except, liberals fail to point to any actual evidence for these claims. All they can point to is some gun control group’s study that claims more people are killed by their own guns than ever before in the country. 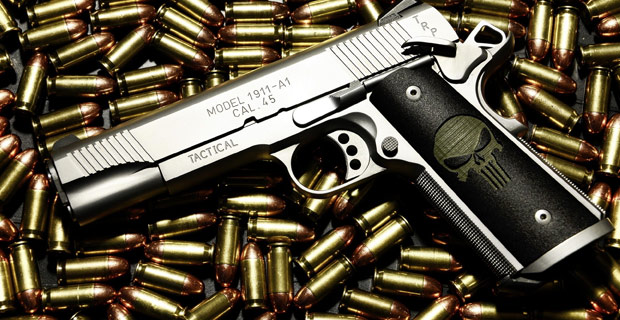 Well, this one meme, annihilates all of those fallacies: 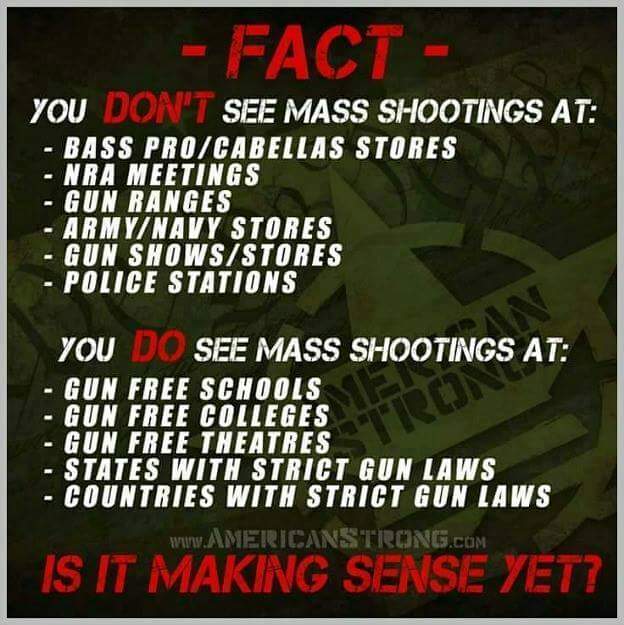 Just look at the shooting by an Islamic radical last year where American Marines were killed. The base they were on was a gun-free zone, just like the shooting that happened in the movie theater in Louisiana.

Not only do these shootings occur in gun free zones and states with strict gun laws, but they put the most vulnerable people, women and children.

All under the guise that somehow gun control will make criminals stop being criminals.