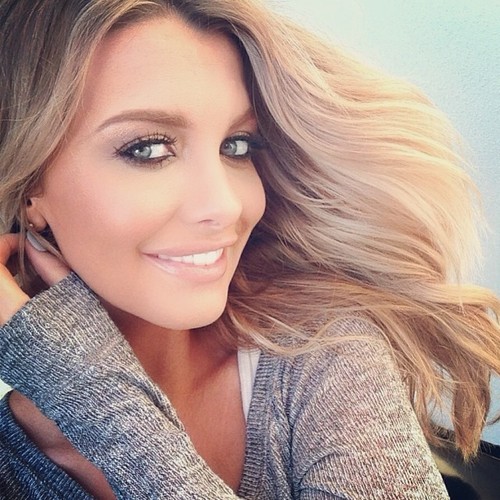 Warning, if you are the kind of guy who thinks its normal to send unsolicited pictures [2]of your privates to beautiful women online, you are about to be exposed. Model Emily Sears is fighting back against pornographic persecution by letting the girlfriends and wives of men who do this to her, know immediately about their “man’s” indecent behavior. What do you think of Emily’s answer to these unasked for pictures?

‘It’s just been consistently happening for so long. I became absolutely fed up with these kinds of disturbing and disgusting messages and comments online.’

So Emily came up with a brilliant way to respond.

She’ll browse through his photos and posts, find out if he has a girlfriend, and then message his girlfriend to let her know exactly what kind of nonsense her boyfriend’s been up to. 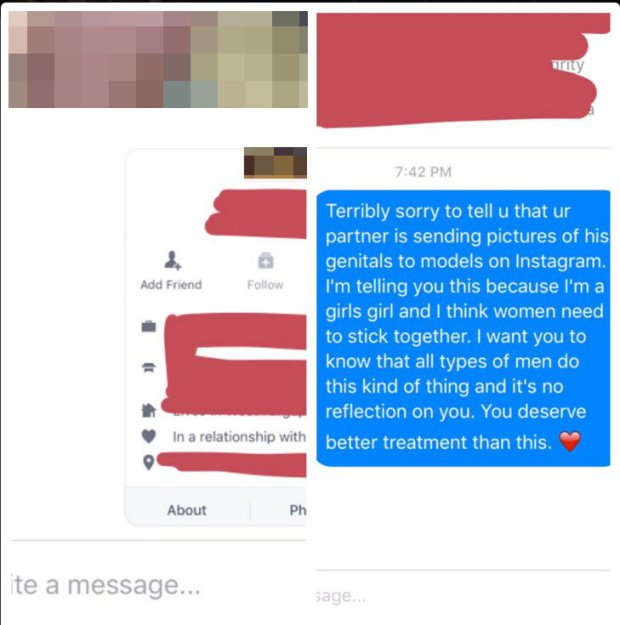 Emily’s friend Laura Luxx, a DJ, has also got involved.

Emily says their techniques act as a reminder for the men ‘to have respect for women.’

‘I think it provides an accountability that people seem to lose online; being behind a screen gives people a false sense of anonymity.’

As well as gloriously shaming the harassers spamming them with unasked for photos, Emily and Laura’s response has an added bonus.

“I think my followers are slowly getting the message.”

Men, and women, need to think before they snap a pic and hit send. Pics live in cyberspace forever. And once you’ve damaged your reputation, it isn’t going to be easy to rebuild. No employer wants a guy whose privates are public on the internet. And no woman wants to date or marry a guy who can’t keep his camera out of his pants. It’s time to grow up. Way to go Emily Sears!