Looks like there are never-ending wonderful surprises for those who enrolled in Obamacare. The gifts of this administration just keep on giving: 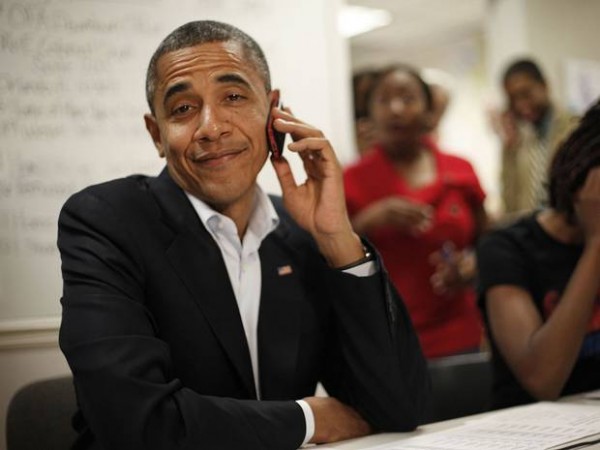 Folks who enrolled in Obamacare and received subsidies are about to see their joy turned into sorrow when they find out just how badly they’re about to get “Grubered” come tax time.

From Twitchy:
H&R Block estimates millions of Obamacare enrollees received subsidies that were too large for their incomes, and they’ll have to pay those subsidies back at tax time, which could cut into or eliminate their refunds. #Grubered!

So much for “affordable” healthcare, huh?

Obamacare was sold on the premise that it would make insurance cheaper so that people struggling financially could afford it–fully paid for by the hard earned money of others–but in reality, this is actually going to put even more financial strain on the poor than would’ve existed before, as one astute Twitter user noted.

Yes poor people will owe for the subsidies they are forced to take. Its a direct tax on poor people. Ironic…@AdamBaldwin @RestoreHistory — Scott Anderson (@dr_vanderlinden) January 5, 2015

Many of the folks who signed up for this travesty really thought they could get something for nothing. Apparently they never heard the saying, “there’s no such thing as a free lunch.”

Well, golly gee, sure seems like Conservative Republicans warned of such repercussions. Could it be, that maybe we weren’t clairvoyant, just rational, and now it’s coming to pass?

Maybe now those who voted for Obama, the ones who need that tax return, and find out its sucked up by the Obamacare straw, will finally realize they need to join the fight to repeal Obamacare. This socialist crap has no place in America, and we need to end Obama’s ridiculous socialist regime.
.
Written by Katie McGuire. Follow Katie on Twitter @GOPKatie[2]