While faux feminists are running around claiming single-gender bathrooms are sexist and a result of the patriarchy, real discrimination[1] is taking place in Italy. 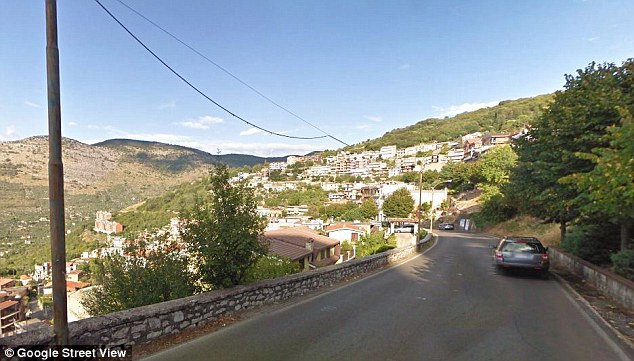 An Italian woman is facing up to six years in jail after her husband took her to court for not cooking and cleaning enough.

The 40-year-old from Sonnino in Lazio, south-central Italy, is being charged with ‘mistreatment of the family’, local media reports.

According to her husband who brought the charges, this is due to her ‘poor management of the household chores’.

She is due to stand trial later  this year, and can face a substantial jail term, The Local reports.

Court papers state that her 47-year-old husband feels ‘insulted’ by the way she has neglected cleaning their house.

He claims her ‘mistreatment’ has been ongoing for two years.

According to his statement, he has been forced to ‘live in conditions with poor hygiene’, The Local adds.

He also says he keeps buying food for her to use, but that the produce ends up in the bin as his wife rarely cooks.

In addition, he says she has kicked him out of their shared bedroom.

Her trial date is set for October 12.

So next time you see some SJW crying about gender stereotypes oppressing women in the United States, let them know that they don’t know real oppression.