“I Thought YOU Couldn’t own a Gun in New Jersey”!

What you dont know can kill you! New Jersey deli shot and killed a man who police say was attempting to rob his store at gunpoint.[1] 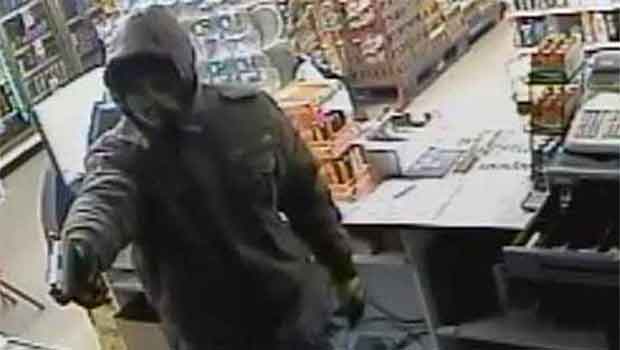 The owner of a New Jersey deli shot and killed a man who police say was attempting to rob the store at gunpoint. New Jersey has made it almost impossible for law abiding citizens to own guns and concealed weapons permits are nearly impossible to acquire. Thugs in the state are not expecting an armed response and for this would be criminal, it will be his last attempt.

Mark Robinson, 46, was shot and killed during an apparent robbery attempt at Neighborhood Deli Supermarket on Irvine Turner Boulevard in Newark at about 8:30 p.m. Tuesday, according to the Essex County Prosecutor’s Office.

So far, prosecutors have not filed charges against the victim which is common in a state that does not believe in a person’s right to self defense. In this case, the store owner was in legal possession of the firearm and any attempt to prosecute him will be met with the appropriate response from the public.

Why yes you can have guns in Jersey. Too bad it too late for you to go get one. This goes to show why the 2nd amendment is so important.