This guy needs to be put under the prison:[1]

An 86-year-old World War II veteran was recovering Tuesday after being attacked by a mugger outside a southwest Ohio hospital where he was visiting his ailing wife, authorities said.

Police arrested 30-year-old Craig Phelps on charges of robbery and other counts including that he had a needle for heroin use. Phelps was being held Tuesday in Hamilton County Jail on $25,000 bond.

Look at this poor guy’s face: 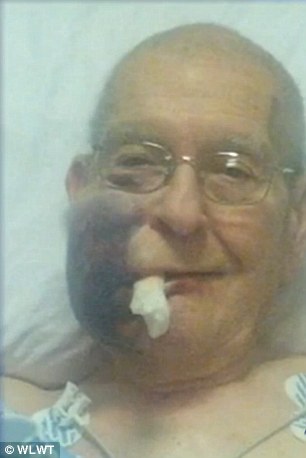 Now, as Paul Harvey said, here’s the rest of the story: