You would think that if Black Lives Matter and the people who believed in what they stand for would adamantly agree that violence is not the answer. You know, since THEY don’t want violence perpetrated on them?

Unfortunately, this isn’t the case and it’s leading to the assault and murder of our men and women in blue. 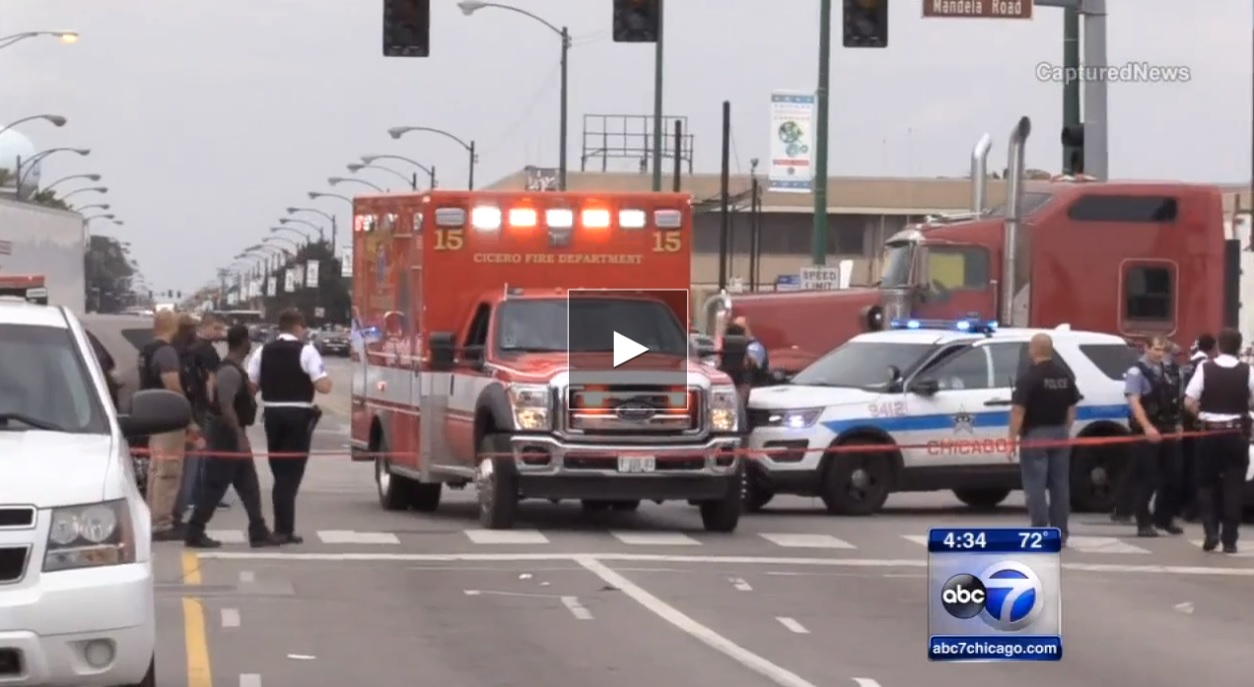 A female cop was beaten nearly to death by a thug in Chicago.

She was answering a call about a car wreck and when she arrived on the scene, a man who was high on PCP began brutally assaulting her. According to the accounts, she didn’t attempt to defend herself or pull out her taser or handgun.

As a result of his high, the man was unnaturally aggressive and strong, allowing him to almost kill the female officer before he stopped the assault. After she was taken to the hospital, she admitted that she was sure she was going to die during that encounter.

So why didn’t she attempt to defend herself with the use of lethal force?

The answer is infuriating.

She was afraid for her family. Not because she believed the thug would attack them, but because she didn’t want her or her family under the harsh scrutiny of the media’s eye. She witnessed the pain that prior officers in the media have had to go through after using a firearm to defend their lives and she did not want that for her own family.

Imagine being so afraid of the backlash of a justified shooting that you consciously over-ride your survival instincts and decide not to go out of your way to defend yourself, even in the face of certain death.

That is what the media has done under the Obama presidency.

The Superintendent of the Chicago Police Department had this to say[2] about the crime:

“She thought she was going to die. She knew that she should shoot this guy, but she chose not to because she didn’t want her family or the department to have to go through the scrutiny the next day on (the) national news.”

This is absolutely 100% unacceptable and we should make it known that we will not allow our officers to be killed at the hands of thugs because they are afraid to fight back. These people put their lives on the line for us every single day and this is how we repay them?

Something NEEDS to be done about this. Now.