An Officer was sitting in a parked police cruiser when a man came running towards the car screaming. The Officer thought something was wrong and rolled down his window to see what was happening… what happened next, will tick you off.[1] 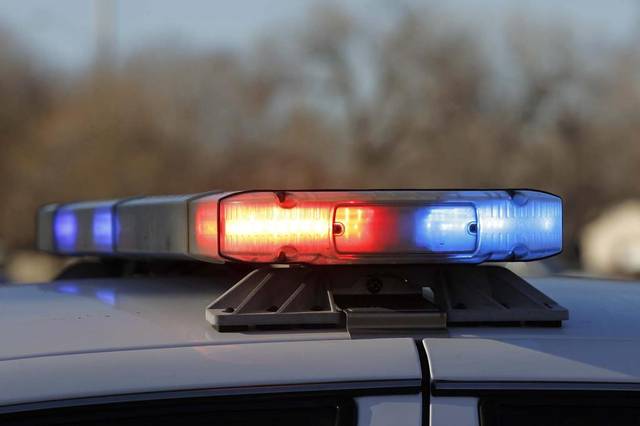 Twenty-three-year-old Domenick Hoy has been jailed on aggravated assault, resisting arrest and other charges pending a preliminary hearing April 7.

Bellevue police say Hoy was running and screaming toward the officer’s car as it was parked across from the police station on Thursday night.

When the officer rolled down his window to ask Hoy what was wrong, police say the Bellevue man punched the officer, breaking his nose.

Ever since the explosion of the Black Lives Matter movement, Americans have been bombarded with assertions that black men face a unique and dangerous threat — not from members of their own community but from the very law enforcement officers who are sworn to “serve and protect” them.

Hashtags such as #DrivingWhileBlack and #WalkingWhileBlack have perpetuated a narrative that black Americans risk being gunned down by police simply because of the color of their skin.

Using individual anecdotes of police misconduct and the now-discredited “hands up, don’t shoot” rallying cry, Black Lives Matter has built a case that American police are out of control.

The conservative response is clear: While no one believes the police are perfect, on the whole they tend to use force appropriately to protect their own lives and the lives of others.

Different American demographics commit crimes at different rates, so it stands to reason that those who commit more crimes will confront the police more often.

I support our men and women in blue. Period.