The smart guy that decided to hold up an ex-professional wrestler had a weapon…and still got demolished[1]. He apparently didn’t know the guy he was trying to rob was Shad Gaspard and aside from his size alone, he really missed signs on this one. 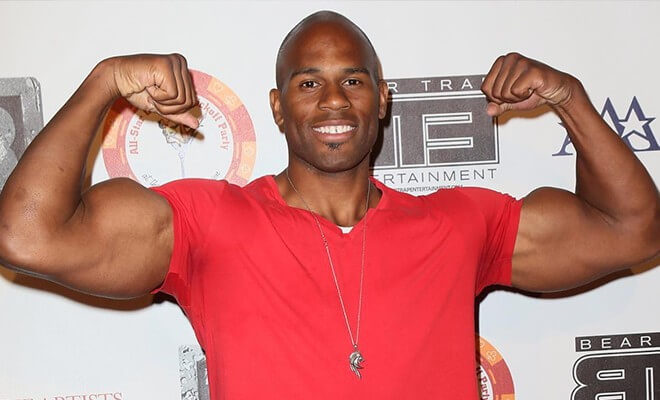 The 6-foot-5 Gaspard snatched the gun away from the idiot, slammed him to the pavement and pinned him until police arrived.

Gaspard spoke of the incident:

“[He] was like, ‘Yo, give me the gun back. Give me [it] right now,’” Gaspard told WSVN-Ch.7. “He wasn’t listening so I grabbed him by the back of the neck and I ran to the door. When I ran to the door, I ran into the door hard … trying to knock him out.”

The encounter began approximately before midnight Saturday, when police say Jason Felix, 35, of North Lauderdale, exited the bathroom at a Valero gas station in Coral Springs, at 4550 University Drive. He then approached Gaspard, asking the man if he could buy him a beer.

Gaspard, 35, told him no and Felix — at 5 feet 8 and 140 pounds — lifted his shirt and grabbed at his waistband for what appeared to be a semi-automatic handgun. Gaspard couldn’t believe this was happening, he actually asked, “Are you trying to rob me?” the former World Wrestling Entertainment star demanded. 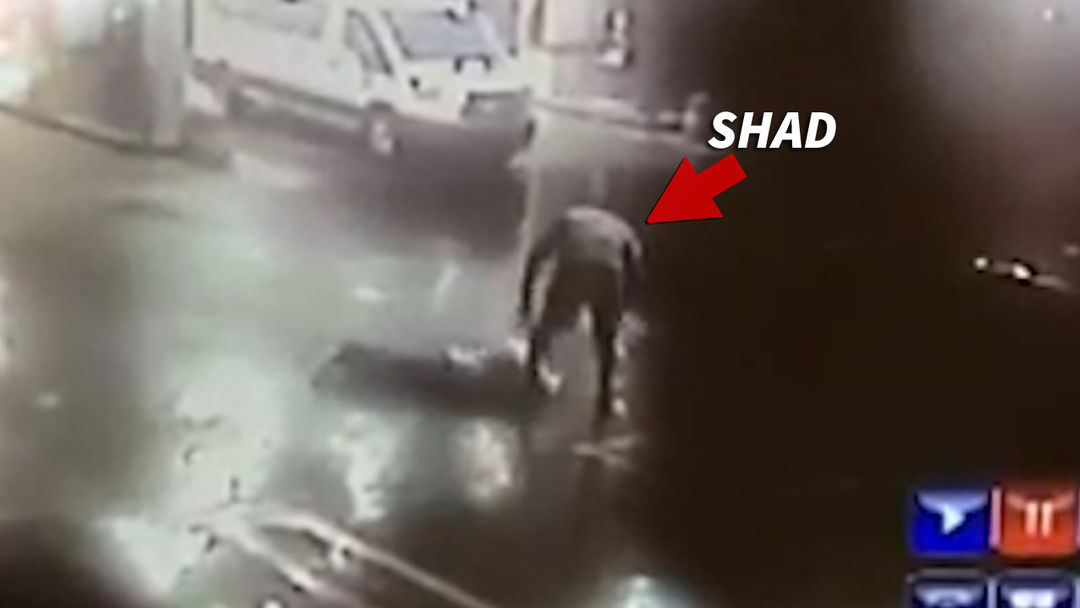 Gaspard lunged at Felix and snatched the weapon away, later revealed to be nothing more than an air-powered BB gun, police said. From the surveillance video, it seems as if he slams Felix out to the front of the store, where he soon picked him up and body slammed him to the ground, pinning Felix with the help of witnesses, according to a police report.

Felix has been charged with robbery with a weapon, but has already been released on a bond of $10,000.

Gaspard — a former bodyguard and actor in movies including “Get Hard” and “Think Like a Man Too” — was in town to promote an event and didn’t even realize that Felix’s gun was actually a BB gun:

“I thought it was a real gun the entire time, and, honestly, I just didn’t want anyone to get hurt, I just kept thinking about how I wanted to make sure I got home to my son.”