It’s official. Whatever idiotic complaint you have about Tim Tebow, from his outward penchant for praying in the game, to his all around positive ‘I ain’t going anywhere attitude’, he’s a better man in every sense of the word than every social media clown raging on about how he needs to disappear. This man of faith had recently comforted a fan who was having a seizure, praying and talking college football with him after the former NFL quarterback had just played his very first baseball game in the Arizona Fall League. 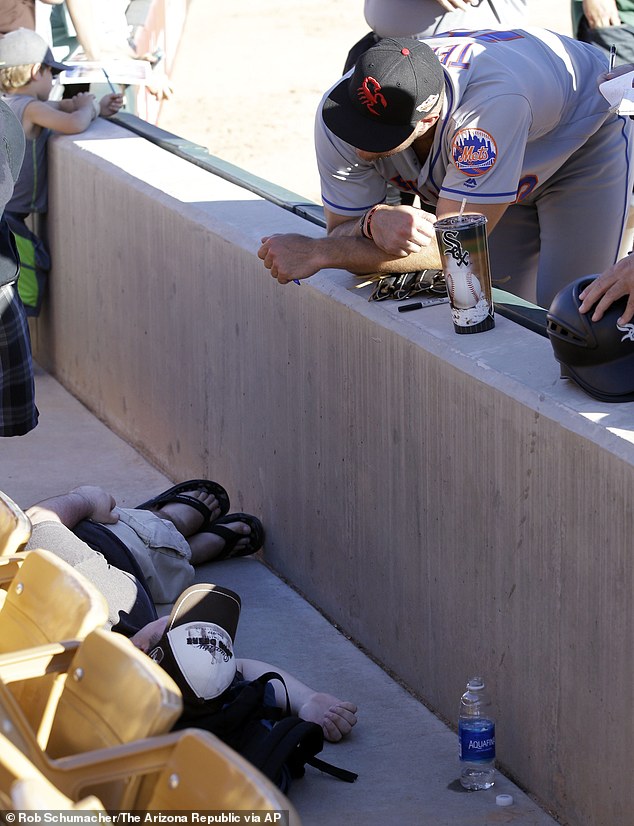 The Phoenix Fire Department said it answered a call about a baseball fan having a seizure Tuesday at Camelback Ranch, the spring training home to two major league teams.

Tebow, a Mets prospect, attended to the man for 15 to 20 minutes until paramedics were able to cart him out of the stadium.

Daniel Kelly, a Tebow fan from nearby Casa Grande, said he linked up with the sickly fan early in the game. As Kelly was in the middle of getting an autographed baseball by Tebow, the seizure began.

The man, whose name in reports is Brandon, was frothing at the mouth and convulsing, according to the outlet.

Kelly said that as they saw the man shaking on the ground, he and his wife began to pray. Kelly then says that as he looked up, he saw that Tebow was also praying while placing a hand on the Brandon’s leg.

Kelly said the fan looked unconscious for about 30 seconds before he woke in a coughing fit. 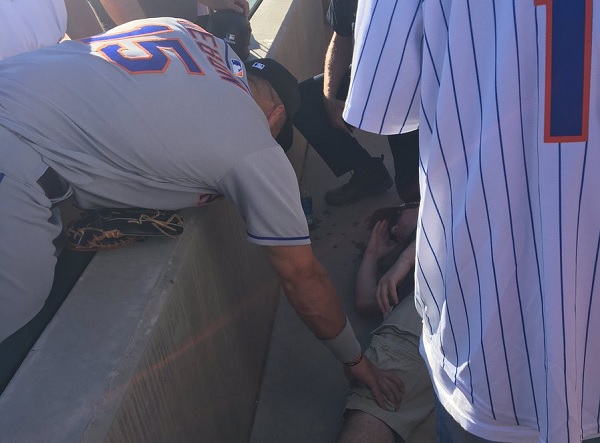 When Brandon came to, he shared with Tebow that he cheered for Georgia – an SEC rival of Tebow’s at Florida – and Tebow then autographed one of his wristbands, and like the class act that he is, gave it to Brandon before he was taken away.

Tebow wished him well, but not before shooting back, ‘You’re a Bulldog? You’re kidding me,’ just for fun!