Toby Keith on Charleston Shooting: Stricter Gun Laws Are Not the Answer

Conservative country star Toby Keith has been fairly forthcoming with his patriotic and conservative viewpoints in the past. Now, the country singer has weighed-in[1] on the recent shooting in Charleston and declared that more gun laws simply aren’t the answer. 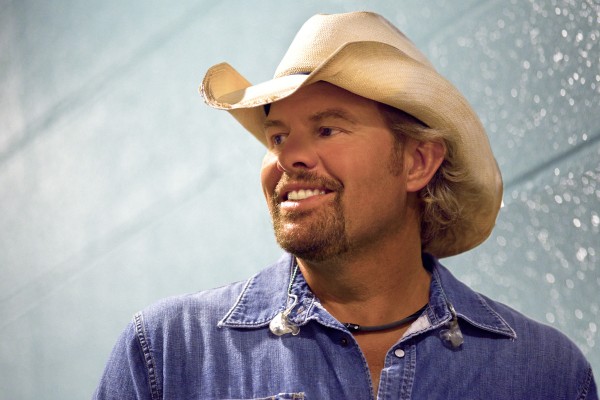 In the wake of the Charleston church massacre, many people, including President Obama and Hillary Clinton, are calling for stricter gun control laws. Country music superstar Toby Keith is not among them[3].

“There’s countries all over the world that have really, really strict gun polices, like Oslo, Norway. It happens there,” Keith said Thursday before his induction into the Songwriters Hall of Fame.

Keith said that if there had been an armed police officer at the Emanuel African Methodist Episcopal Church prayer service that evening, “maybe seven or eight of those nine people would still be alive.”

“Sometimes there is a good sheepdog around when the wolf shows up.”

Keith is absolutely correct. Mass shootings are about evil, not about the need for more laws that do nothing but hinder the ability of law-abiding citizens to defend themselves.