What can you find hiding in your closet? Arizona police said [1]one of the worst cases they have ever seen after discovering the girl was stuffed inside the closet. 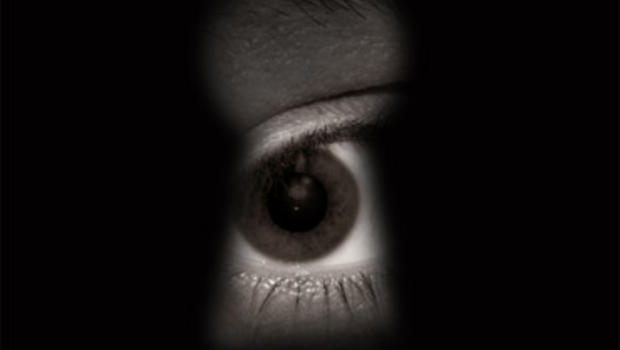 In a press conference on Tuesday, Mesa Police Chief John Meza explained that the discovery was made after receiving a tip from an unidentified man who had communicated with Rios-Covarrubias online about arranging a sexual encounter.

When the man arrived at the home of Rios-Covarrubias, he noticed a bad smell coming from the closet, and was then told he could have sex with the toddler.

According to reports from KNXV-TV, the man was upset upon hearing this and decided to leave—although he did come back later to engage in consensual relations with Rios-Covarrubias.

After police were contacted by the tipster, they raided Rios-Covarrubias’ home, which is when they made the horrifying discovery.

The little girl had been stuffed inside a black trash bag, which had been thrown inside a closet, where her legs, arms and mouth were bound with duct tape. She was covered in feces and wearing only a diaper and a shirt.

Reports show the girl was so weak she was unable to stand on her own. She had multiple bruises and scrapes all over her body, along with genital blistering and rashes.

“This is just one of those cases that just shocks the soul.”
When Rios-Covarrubias was questioned by police, he stated he left the girl in the closet while he had his sexual partners over.

He did not admit anything about the girl being sexually abused, yet police found evidence proving she had been raped.

The little girl’s mother, Solis, also admitted to shaving the girl’s head to pass her off as a cancer patient so she could get money from strangers. She also admitted to leaving her daughter almost completely in Rios-Covarrubias’ care, and seeing the child only once a week.

According to reports, the girl is recovering and is in the care of the Arizona Department of Child Safety.

Both of these adults need to be destroyed. What a disgusting treatment of humanity. How can a child recover from being so betrayed by their own mother? While there are nasty cultures who find it acceptable to sell their child to men for rape calling it ‘marriage’, in America we just don’t DO that! Children are vulnerable and we have been placed in the position to protect them… anyone caught violating a child should be castrated and tortured. Yeah, I’m really mad.