We Told You! Look What An FBI Director Just Linked Ferguson To…SICKENING!

The death of Michael Brown at the hands of police officer Darren Wilson sparked a racially charged controversy that we haven’t seen in at least a decade. This is crazy.[1] 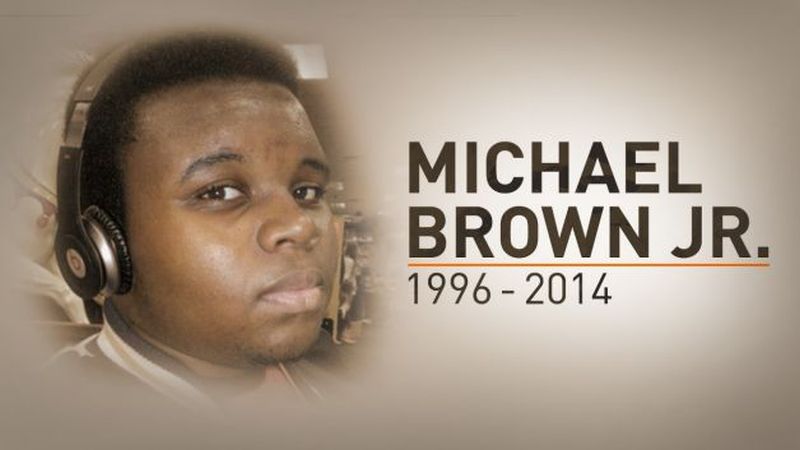 We all know the story by now. Mike Brown, an African-American teen, robbed a convenience store and then ran into Officer Wilson on the street. Brown then resisted Wilson’s orders, grabbed his gun, and was eventually shot and killed by the officer while charging at him full speed preparing to tackle him.

The media immediately dumped gasoline on the fire and people like Al Sharpton instigated and encouraged race riots and lawlessness that devastated the surrounding community and the country.

Pitting people against each other is of course what the left does best.

Wilson was not indicted by a grand jury since the evidence was clearly on his side but that didn’t stop Obama’s Justice Department from labeling the Ferguson Police Department as racist and promising to make sure police departments across the country pulled back and acted in a less aggressive manner.

Well, according to the FBI, that has resulted in more people being murdered.

The director of the F.B.I. reignited the factious debate over a so-called “Ferguson effect” on Wednesday, saying that he believed less aggressive policing was driving an alarming spike in murders in many cities.

James Comey, the director, said that while he could offer no statistical proof, he believed after speaking with a number of police officials that a “viral video effect” — with officers wary of confronting suspects for fear of ending up on a video — “could well be at the heart” of a spike in violent crime in some cities.

“There’s a perception that police are less likely to do the marginal additional policing that suppresses crime — the getting out of your car at 2 in the morning and saying to a group of guys, ‘Hey, what are you doing here?’” he told reporters.
Comey was making the point that officers are now hesitant to go the extra mile and will sometimes avoid confrontation if they feel like the situation could be misinterpreted by the media later.

Democrats live in a dream world where the cops backing off means that crime will go down.

In reality, the exact opposite occurs and don’t forget that the cops are only in these dangerous neighborhoods in the first place because they have to be.

In society today, the police are demonized at every turn and every time they are forced to use lethal force they are immediately attacked by the media regardless of the facts. Now, that’s not to say they don’t make mistakes. Of course they do. However, there are some little things in this country called the justice system and due process that everyone deserves to be heard out by.

This is a tragic example of what happens when we don’t support local law enforcement.

People are hurt. And according to James Comey, that’s exactly what has happened since the media’s dishonest Ferguson coverage began.

This is just yet another sad example of what happens when people don’t respect law and order. It’s sad, isn’t it?