A lot of people don’t seem to like The Blaze’s Tomi Lahren, but I think she has the capacity to be the next Megyn Kelly if she wants to be. She’s beautiful, intelligent, passionate and has a knack for being a little more blunt than necessary, which is exactly what America needs right now.

So, when Lahren got invited to visit The Daily Show with Trevor Noah, she couldn’t refuse the opportunity to school a liberal whinebag AND grab more name recognition at the same time. Though it was a lot like voluntarily going into a lion’s den. Lahren handled herself like a pro with experience usually only held by people twice her age. 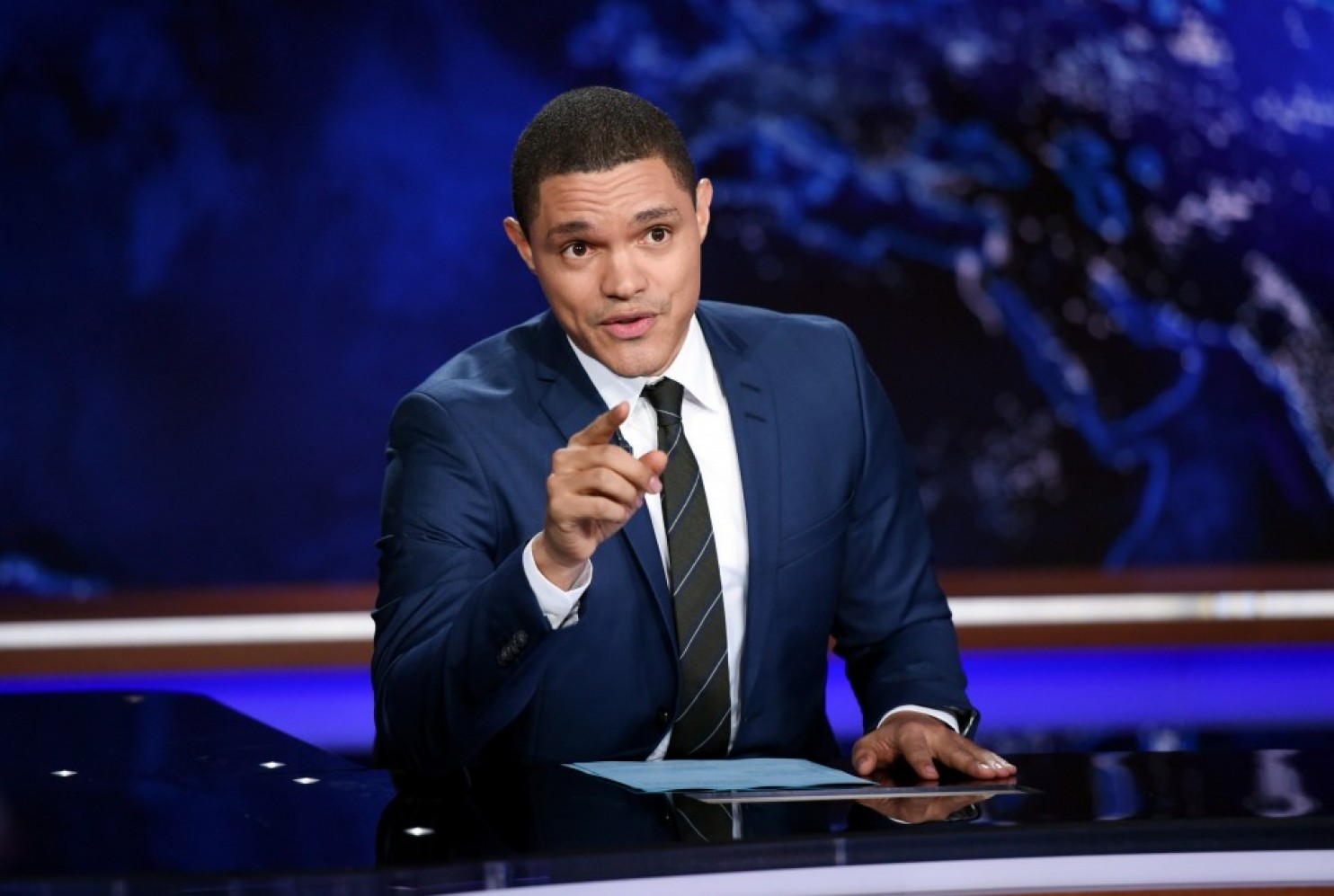 Noah presented his audience with a hack-job representation of Lahren’s monologues[2] and then asked why she is always so angry. (Hasn’t some sensitive progressive weenie designated that sexism?)

“Why are you so angry?” Noah asked after the clip rolled.

“I’m actually not that angry,” she responded. “It’s just that there are things that need to be said, Trevor, and a lot of people are afraid to say them.”

When asked about the controversial comments Trump made to Billy Bush, Lahren responded in a classy, yet firm way.

“It was not a good day for Trump supporters,” she said of the tape release. “But I’m still comparing someone who said some nasty things, to a woman [Hillary Clinton] who has done nasty things.”

While both got a few good shots in (see the video below) they ultimately agreed to disagree on the issues discussed and later took to Twitter to thank each other for the appearance.

Thank you for being my guest Tomi. Our goal should be to destroy these "bubbles" not each other. You're always welcome on my show. https://t.co/AairL3cdAy[3]

To my fans: Trevor Noah is not a douche or a jerk. To Trevor's fans: I'm not a bitch or c*nt. We are people with opposing views. That's it.

This is a perfect example of how two people can passionately disagree about a subject and still remain civil to each other. Now they may have gone home and thought, “man that one is stupid,” but they didn’t allow their emotions to get the better of them.

I respect both of them because of this.