The Whitehouse Correspondents annual dinner, began in 1921 and has become a Washington, D.C. tradition and is traditionally attended by the president and vice president. The dinner often includes entertainment of the current president mocking himself to amuse the press… but in 2011 President Obama used the dinner to mock Donald Trump. Some say, that humiliating experience was the spark that drove Mr. Trump to become President Trump. 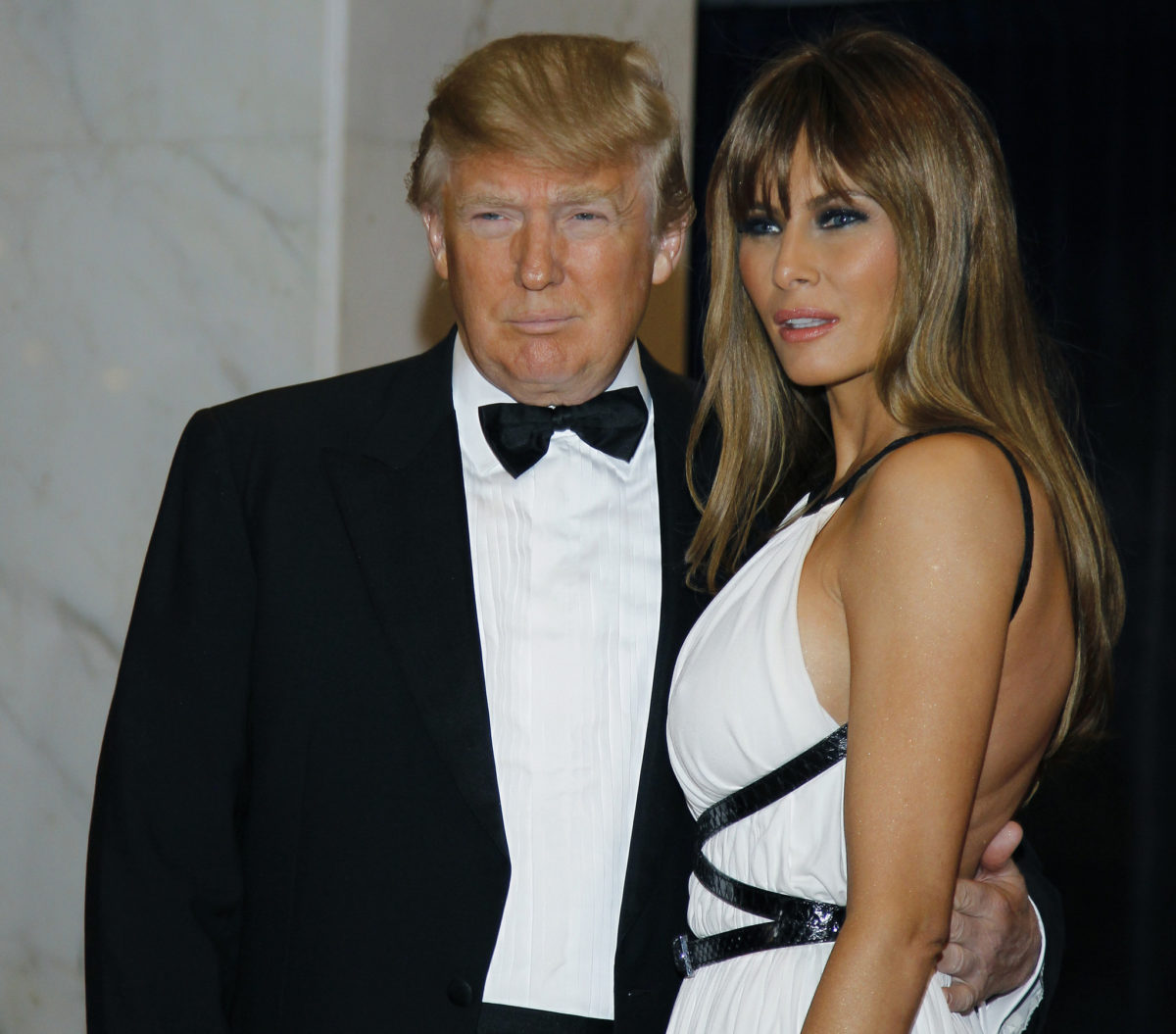 As is tradition, White House Correspondents’ Dinner gets underway April 29 (the last Saturday in April). This also happens to be the 100th day of the Trump administration, where Air Force One, will set down in working-class America at a rally in Pennsylvania. President Trump will have to be missing the media circus that is the WHC dinner. While WHC dinner tradition meant the attendees were entirely press-core, this event has become a Hollywood who’s who event which has turned the event into an even more tawdry group of liberal disease filled elitists.

President Trump has hit (rightly so) hard at the Press for it’s lack of honest-no-spin reporting. You might say that there is a war between President Trump (representing We the People) and the mainstream Media (representing a small minority of elites). It is easy to deduce that President Donald Trump will not regret not being at the center of the kind of adulation and mutual self-congratulations that the media annually shared with former President Barack Obama, mostly because they are a bunch of asshats. Who wants to spend 2-hours with that? President Trump will refuse to swallow the slights and indignities[2] former President George W. Bush was said to annually feel amid the spring rites of the liberal media — slights and indignities that would obviously, be much worse for Trump.

Many American’s are cheering that the President of the United States will be snubbing this for ‘elitists only’ dinner. Especially as of recent the attendees have resorted to making fun of America over and over. 15 Presidents since Calvin Coolidge have attended this event and President Trump in the style of not being like the rest, might spell the end of the Correspondents’ Dinner — taking away its proximity to the president — and, as well, give Trump quite a high-minded moral opportunity.

Michael Wolff says that “The White House Correspondents’ Dinner by any reasonable measure has become a very bad political symbol. It’s an exclusive and exclusionary event that celebrates power and influence for power and influence’s sake. It’s public narcissism, wherein all the celebrities become ecstatic at the sight of one another. (Of note, I have never known anyone invited to the dinner to say they actually wanted to go — rather, it is a burden of celebrity, a self-satisfied martyrdom.) The event is too, in its form, a kind of kin to late-night television — invariably hosted by a late-night star or a comedian aspiring to be a late-night star. It extols a cultural knowingness that, to say the least, excludes Trump and the Trump base, who are the reverse of cultural knowingness.”

Despite Mr. Wolff’s whining, we both agree on one thing… the Trump Base is a complete opposite from the crowd at the WH correspondence dinner. We are darn proud of it because we represent a larger majority– middle America. As an opposite to ‘their’ cultural ‘knowingness’… my ‘culture’ is real life; hard work on my farm, and not caring ‘who you’re wearing’ because on my farm pretty soon you’ll be wearing mud of muck of some kind… and you will be happier and more content in this real world where real life happens than the fake ensemble that is the WH correspondence dinner.

President Trump has mastered an important lesson taught in John Hawkins’ New book ‘101 Things All Young Adults Should Know’, ‘Be nice until it’s time to not be nice’. There are times to be nice and times to NOT be nice… when it comes to media and Hollywood elites it is always a time to NOT be nice.