Signing up for military service is basically a blank check. Every year Americans join the military not knowing if one day they will be sent into combat and die or suffer a horrible debilitating injury. You would think we would show appreciation and take care of them. The VA is wrongly telling veterans they’re dead then cuts them off benefits[1]. 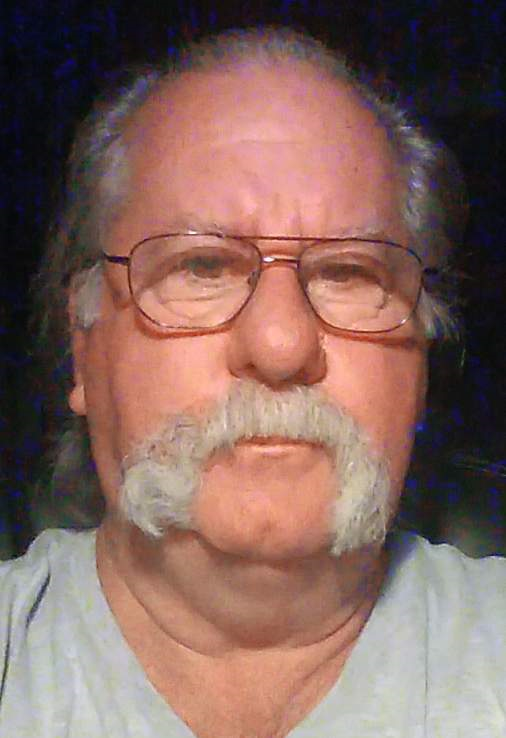 Mike Rieker, a 69-year-old Vietnam Navy veteran, relies on his Veterans Affairs benefits to get him through the month.

That’s why the Pinellas County, Florida, resident was alarmed when his VA check didn’t show up in his bank account Monday. He called the Department of Veterans Affairs office to find out why, and their response was stunning: The benefits had been suspended because he was dead.

“Well, I’m not,” Rieker retorted. “I woke up this morning and I’m feeling rather chipper, in fact.”

As it turns out, Rieker is one of six Tampa Bay area residents who were getting veterans benefits, but then were declared dead — despite being very much alive.

U.S. Rep. David Jolly, who represents a section of Florida’s Gulf Coast near Tampa, said he’s handled a total of five such cases in the past 18 months, and a neighboring congressman in the Tampa Bay area received a similar call as well.

“It’s a very serious matter,” said Jolly. “How many cases are there nationwide?”

Jolly is calling on VA Secretary Robert A. McDonald to investigate the scope of the problem.

Last November, Mary Ann Clough opened a letter that the VA sent to her house. It was addressed to her family, offering condolences on her death. It said the government would stop sending the checks she received each month for the military service of her deceased second husband.

Clough visited the bank and, indeed, money was missing from her account.

“The bank told me, ‘No, you’re deceased,'” the 86-year-old Clearwater resident said.

Rieker said Thursday that the VA assured him the money will be deposited in his account by mid-month.

“Apparently they confused me with someone who had the same name who died in June in Arizona,” he said.

Earlier in the summer, the VA said it couldn’t say how many veterans died while waiting to sign up for health care.

What do you expect by an organization run by the same people who run the USPS?