President Obama is toted as a smooth talker…but that isn’t always true. Hell, I’ll argue that it’s never true…unless you plug your ears to all facts.

Here’s a shortlist of the most STUPID remarks made by your President. 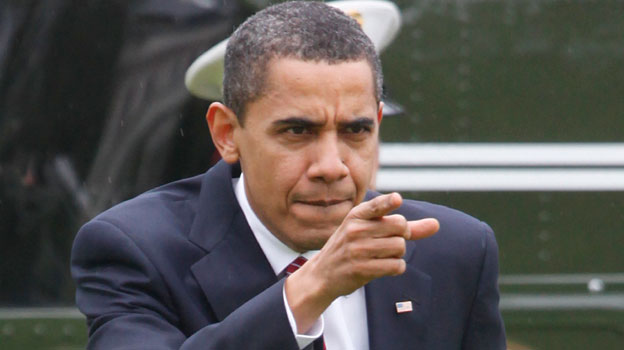 Joe The Plumber: Back in 2008, Joe the Plumber argued that Obama’s tax plan hurt small business, and consequently would hurt the job market when he said, “I think when you spread the wealth around, it’s good for everybody.”

Bad Mouthing Nancy Reagan: Before taking office for the first time, Obama said “I didn’t want to get into a Nancy Reagan thing about doing any seances.”

The disrespect of the office and past presidential couples is staggering.

Beer Summit: “The Cambridge police acted stupidly.”…Those were Obama’s words when a Cambridge police officer arrested a black professor. Having no idea about the incident other than what the news reported. He later had a phony ‘beer summit’ with both cop, and professor, to give the illusion that he had patched things up.

Political Double Speak: When campaigning in San Fransico, Obama described the smaller, rural towns -“It’s not surprising, then, they get bitter, they cling to guns or religion or antipathy to people who aren’t like them or anti-immigrant sentiment or anti-trade sentiment as a way to explain their frustrations.”

No need for an explanation…