SCANDAL! An Iowa Newspaper is calling out Hillary and demanding a “complete audit” [1]of the state’s Democratic caucuses and if there is even a slight scent of impropriety or error, they want it exposed! 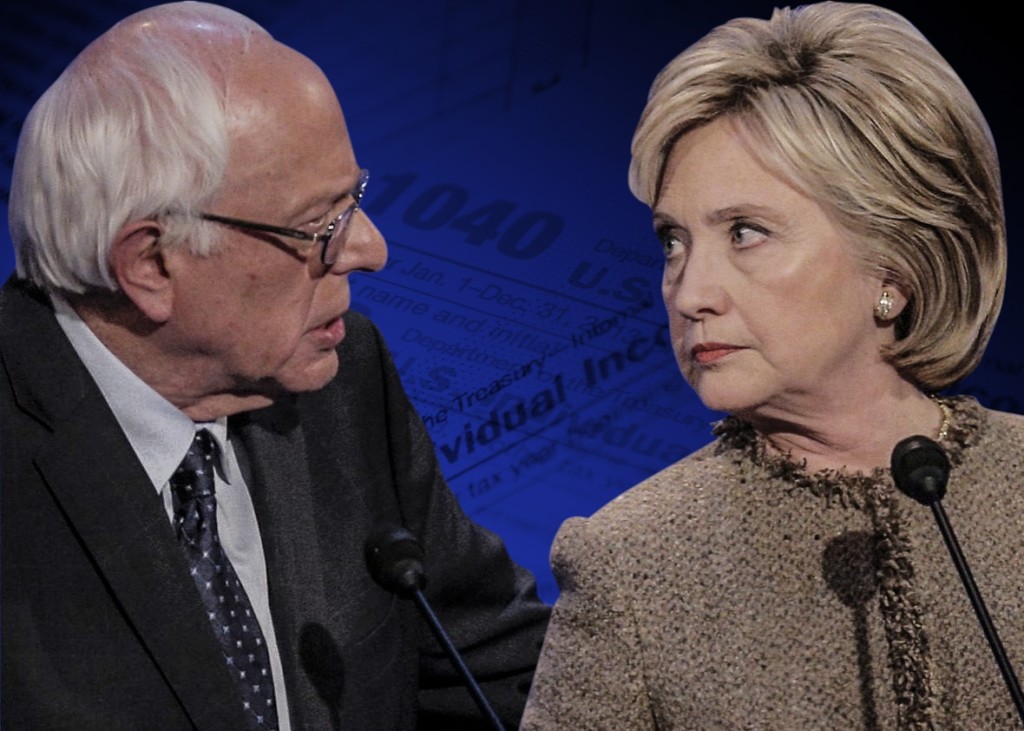 “Too many questions have been raised,” the editorial board wrote. “Too many accounts have arisen of inconsistent counts, untrained and overwhelmed volunteers, confused voters, cramped precinct locations, a lack of voter registration forms and other problems.”

Some editorial board members said they saw “chaos” at the caucuses, which they believe introduced opportunities for error and had made the state a national laughingstock.

The former Secretary of State claimed victory over the Vermont senator by a 0.2 percent margin — which the newspaper said would have triggered recounts in other states.

The Sanders campaign is working to confirm the results certified early Tuesday by the Democratic Party, and staffers say they have found inconsistencies in their early investigations.

A full recount isn’t possible, because Democratic caucus voters choose seats around a room to signal their support for candidates, and they are then counted by precinct captains.

Ties can be settled by coin flips.

The newspaper, which endorsed Clinton, said the Democratic Party had validated “wild” suspicions by Sanders supporters about possible improprieties by refusing to turn over math sheets or other paperwork filled out by precinct chairs and then turned over to the state’s party.

“What happened Monday night at the Democratic caucuses was a debacle, period,” the editorial board wrote. “Democracy, particularly at the local party level, can be slow, messy and obscure. But the refusal to undergo scrutiny or allow for an appeal reeks of autocracy.”

The most technologically advanced country on the planet and this is what we do? American Idol voting has more integrity.