Apparently, the US is on ISIS’ radar for a massive attack.

At least that’s what a jihadist-aligned Islamic State militant told Breitbart[1] in an exclusive interview. 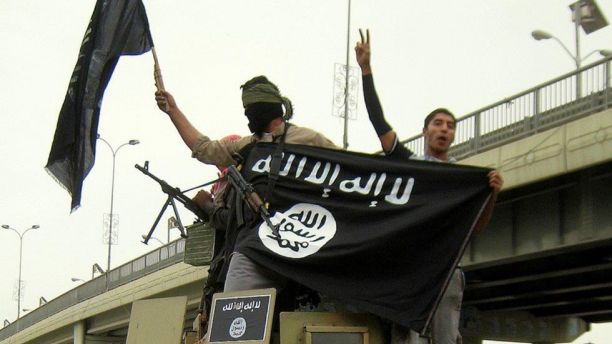 TEL AVIV – The deadly terrorist attacks in Brussels last week and in Paris last November are dress rehearsals for a coming “big” attack inside the United States, a leading Islamic State-allied militant claimed in an exclusive interview.

Abu al-Ayna al-Ansari, a Salafist movement senior official in the Gaza Strip, made the claim in a pre-recorded, hour-long interview to air in full on Sunday on “Aaron Klein Investigative Radio[3],” the popular weekend talk radio program broadcast on New York’s AM 970 The Answer and NewsTalk 990 AM in Philadelphia.  Klein doubles as Breitbart’ssenior investigative reporter and Jerusalem bureau chief.

Ansari is a well-known Gazan Salafist jihadist allied with Islamic State ideology.  During the interview with Klein, Ansari seemed to be speaking as an actual IS member, repeatedly using the pronoun “we” when referring to IS and even seemingly making declarations on behalf of IS.

If the jihadists’ claims are true, it would not be entirely surprising. Already, the country’s visa waiver program has multiple loopholes in it so that terrorists can get into the country through sped-up background checks.

And Obama and Hillary Clinton want to bring thousands of Muslims into the country. How absolutely insane!