It would appear a top Obama bundler his waging his own “war on women[1].” Hollywood heavyweight Harvey Weinstein is involved with a probe into a sexual harassment allegation brought forth by an Italian model 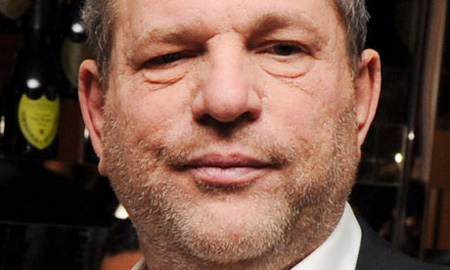 A sting set up by police between Hollywood producer Harvey Weinstein and the woman who claims he groped her has revealed he did not deny touching the model, it has been reported. Italian model Ambra Battilana, 22, has claimed the 63-year-old Hollywood producer asked her for a kiss and groped her during a ‘business meeting’ at his Tribeca office in Manhattan on Friday night.

But while Weinstein has spoken to police and denied the accusations, a recorded conversation between him and Battilana shows he did not deny the incident, it has been claimed.

‘He didn’t deny doing what she said he did to her,’ the source told the New York Daily News[3]. ‘The content of the phone call, there’s no question about what he did.’

His representatives did not comment when Daily Maily reached out for one. It is said that he had lawyer and is cooperating with the probe.