Transgender Advocate says that lots of gay people are actually transgender, they’re just too chicken to admit it. Then goes on to say that accepting a gay lifestyle as a “consolation prize.” 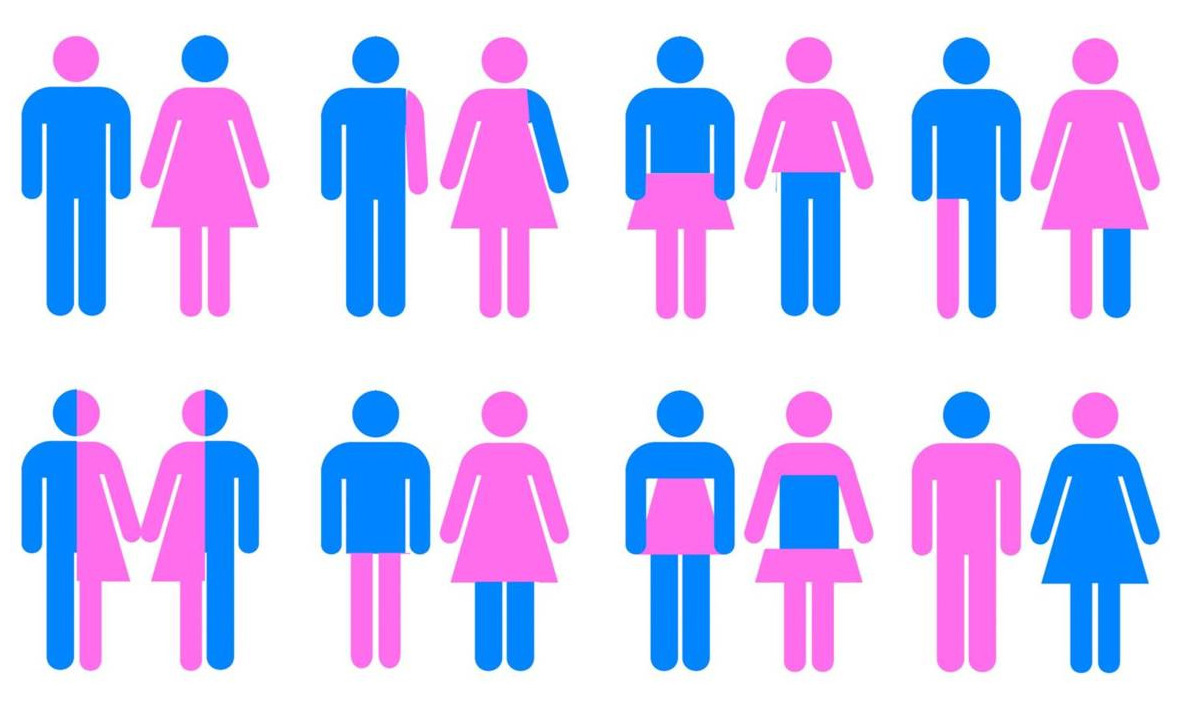 Dawson believes he lived as a “misdiagnosed” gay man [2]before coming out as transgender in 2015. “I think that there are a lot of gay men in the world who had the same personal misdiagnosis, because we didn’t have the information that we have now,” Dawson told Attitude. “I think there are a lot of gay men out there who are gay men as a consolation prize because they couldn’t be women. That was certainly true of me.”

The columnist is basing this interesting claim from his own personal experience coming out as transgender from a previously gay lifestyle. “What I will say is that, and I think this is true of all trans people, once you are an out trans person, you become like a helpdesk,” said Dawson. “There are two or three gay men who have come to see me and said: ‘Oh, I think I should be trans but I don’t want to do anything about it. It’s too hard, I’m too old.'”

And gay activists who are supposedly very accepting of different people of different beliefs went nuclear on Dawson. Especially those in the gay community, found themselves at odds with Dawson’s remarks, calling Dawson homophobic:

This is profoundly homophobic. And it doesn't stop being homophobic because Juno Dawson said it. https://t.co/oxEk4BisBg[3]

And then the gay fight grew and people’s feelings were hurt, and people became outraged and unaccepting of another person having their own opinion… it was a Kleenex moment. 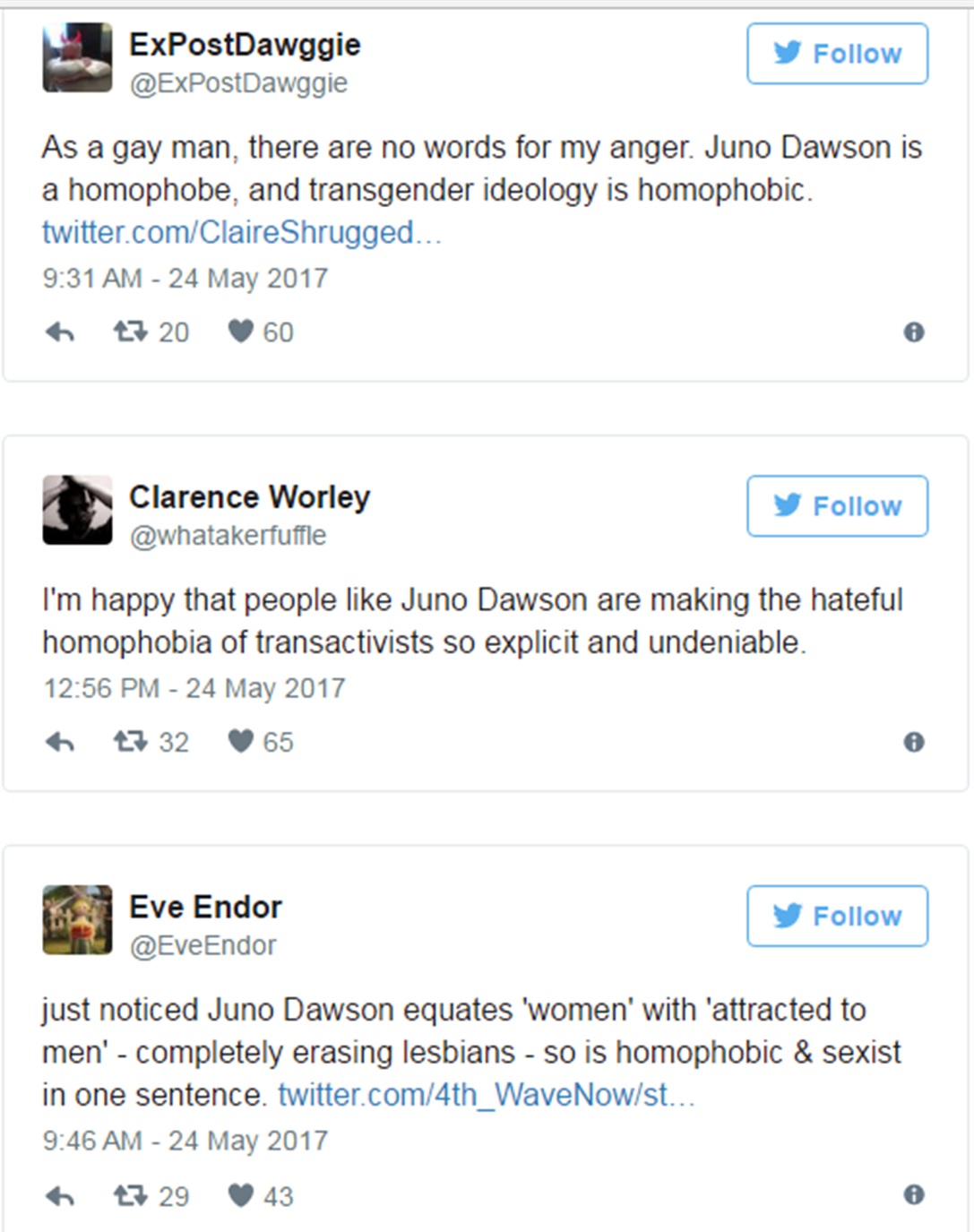 If you are more confused than ever before… that’s okay. Because it seems that trans whatever’s are not the clearest thinking in the bunch. I guess my biggest question isn’t WHY you decided you were ‘transgender’, it’s WHO MISDIAGNOSED YOU? Or rather who is the person running around ‘diagnosing’ people as gay. That’s the craziest part of all of this. If someone diagnoses you as ‘gay’ perhaps you should turn to a few more professionals for a differential diagnosis because I thought you guys said you were born that way and it’s not a mental disorder that can be diagnosed?