Transgender Bathrooms — Why a Rape Survivor Has A Problem With Them 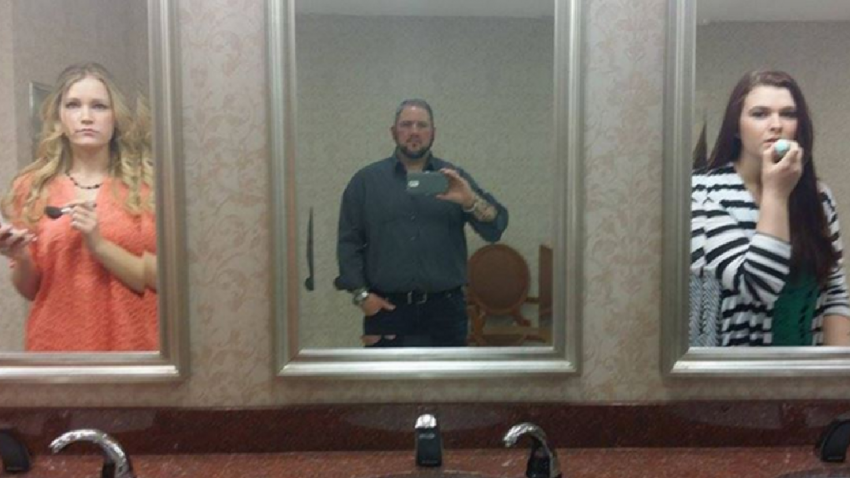 [1]If someone is transgender, and you can’t tell they are, does it really matter if they are using the same restroom as you are? Especially considering stalls are private (other than men’s urinals). One rape survivor points to something else to consider when answering this question.[2]

Kaeley Triller still remembers his hot breath on her face, so she chews countless sticks of gum to try and get rid of his smell.

She also showered wearing her underwear and slept with the night light on- all to try and protect herself from a man who sexually abused her during her childhood.

Triller took the brave step to share her story in an article published in the Federalist, where she voiced the dangers of transgender people using bathrooms that match their identified gender as opposed to bathrooms that actually match their anatomy.

She poignantly urged anyone who thinks combining genders in bathrooms is a good idea to look at past proof of men who cross-dressed in order to sexually assault women:

Jason Pomares, 33, was arrested for cross-dressing and videotaping women in a Florida mall restroom.

Norwood Smith Burned, 51, dressed like a woman and indecently exposed himself to children in a Walmart bathroom.

Taylor Buehler, 18, snuck into a women’s bathroom at a community college while wearing a bra and wig and later admitted to taking a shower in the women’s locker room.

It really does make you think harder about the issue. Fortunately, many establishments have unisex or “family” bathrooms that can accommodate transgenders who are worried about discrimination. Is this the solution? Will transgenders accept it? And if so, what about the cost to businesses to put in a third bathroom like this if they don’t already have one? It raises some tough questions.