Someone is doing something to make this world a bit better. Protecting us from pedophiles one at a time, Hunter bravely poses as a young child online- with shocking results:[1] 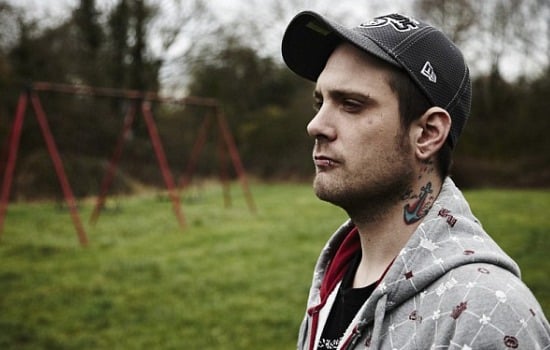 Hunter goes undercover, posing as underage boys and girls, luring the pedophiles to agreed upon locations, only to turn the shocked perverted child molesters over to police.

Hunter and his team of vigilantes usually pose as boys or girls in their early teens.

According to Daily Mail:
But Jim Gamble, the former head of the Child Exploitation and Online Protection Centre (Ceop), said the former drug addict provided a lesson in how people could trap paedophiles with ‘very little training’.

He said: ‘Some people with very little training are proving just how easy it is to go out there and catch individuals.

‘They are able to go online with little or no training and very quickly they’re shooting fish in a barrel.

‘The fact of the matter is this, that needs to be done by law enforcement and whilst I don’t see any justification in reality for vigilantes doing what they do I think it provides the evidence for the Government, if it’s needed, that actually this works.’

Not everyone sees Hunter as a hero. A 45-year-old hung himself after he was exposed by Hunter’s team, after attempting to meet with who he thought was a 12-year-old girl. While it caused controversy, police stated that the man would have been charged.

This guy is awesome. He is however, breaking the law. Perhaps he could join a special task force and help police in a legal way.

DISCLAIMER: We do not endorse these actions. Any illegal actions should be reported to local law enforcement immediately.