Trey Gowdy PERFECTLY executes the END ALL question[1] to the argument against not allowing people randomly put on the government’s no-fly list to purchase firearms…it’s FLAWLESS! 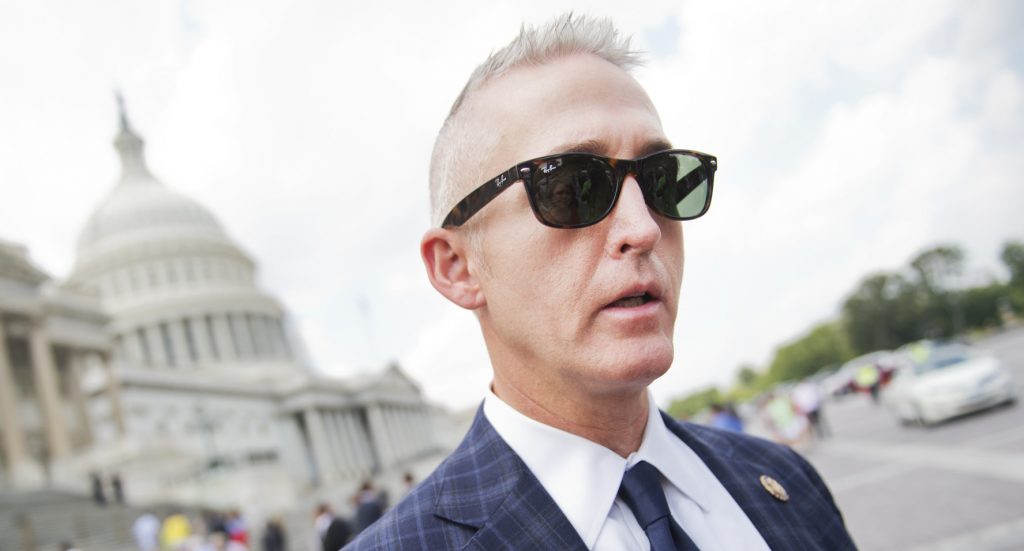 Trey Gowdy made a phenomenal point about the Second Amendment without having to argue. Which, if you’ve ever had the misfortune of arguing with a leftist, is a great way of making your point. Make a leftist defend why they support anything by asking questions. Put them on defense exactly as Gowdy did here. He didn’t get on a soapbox, he didn’t tell her she was an idiot (well, not overtly), he didn’t call her a racist, sexist, bigot, homophobe. He asked her what other Amendments a citizen would have to petition the government for to get back. It brilliantly illuminated how government abuses people’s Second Amendment rights and the slippery slope which could lead to the restriction of the other rights.

I’ll admit…I feel a little embarrassed for her. She’s probably wondering…why she chose the Left now. That’s what happens when you dare to take on Gowdy.