Rep. Trey Gowdy was on recently to discuss illegal immigration and Kate Steinle murder[1] came up.  Gowdy had one simple question[2]…where was the president call to her family? 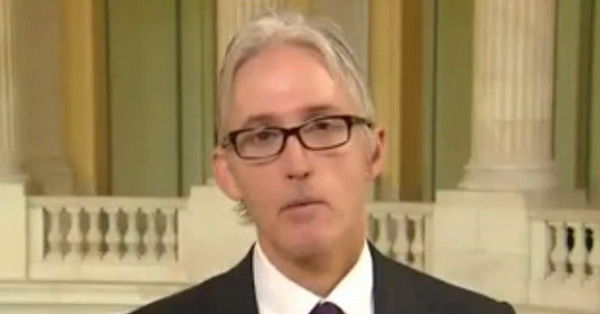 “We have a president who loves to call entertainers and loves to call athletes. And I’m sure that makes the news and that’s fun to talk to famous people.

But when you have an innocent young woman who is doing nothing more than walking with her father in an American city, and [she] is killed by someone who has been deported five times and done state, local and federal time and is unlawfully in possession of a firearm, I think the least you can do is at least express your condolences…

He’s a father, too. Just father to father: ‘I am so sorry this happened to your daughter.’ And it would be great if he pledged to do something about it.”

Watch the video below. I wouldn’t be waiting by the phone.