America wants to know already. The teasers are becoming very … well, is annoying the appropriate term? However, maybe this one comes with some clout considering the circumstances that surround this meeting. Check it out, what do you think?[1] 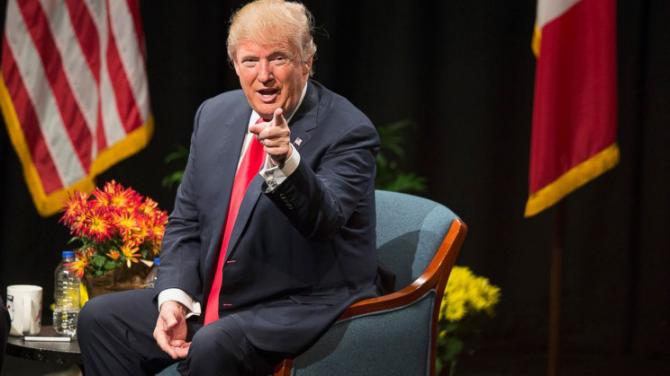 Trump was accompanied by daughter Ivanka Trump, her husband Jared Kushner, and Donald Trump Jr. as he entered the governor’s mansion.

The breakfast meeting was a sign that Pence, the former House Republican leader who is well regarded by conservatives and establishment Republicans, remains a leading contender to be Trump’s running mate.

There are strong indications that Trump’s family members, who have become close advisors inside his campaign, are engaged in a final round of vetting of vice presidential finalists.

NBC’s Kelly O’Donnell reported Wednesday that New Jersey governor Chris Christie had already met with the other Trump family members, and that former House speaker Newt Gingrich was jetting to Indiana for a meeting of his own.

Gingrich and Fox News agreed to part ways this week on the former speaker’s role as a paid Fox consultant. Gingrich appeared with Trump at a rally in Cincinnati, as Trump gave leading contenders public try-outs for the job.

Each of the apparent finalists offers something different. Pence has support from D.C. power-brokers, and some of the professionals on his campaign team, and would be a potential way to unify the party, something Trump says he wants to do.

What do you think about this potential pick? Better yet, who do YOU want as Trump’s running mate?