Jackie Evancho. It’s not a name that the mainstream will recognize, but it should be after this gets out. Turns out this young lady actually broke from the pack and signed on to sing the National Anthem for Donald Trump’s Inauguration… and what’s really crazy is that she will be laughing all the way[1] to the bank after sales of her latest album quadrupled and record stores were forced to restock twice just to keep up with public demand. Evancho’s album is now sitting right up there as Number One on the #1 on Billboard’s Classical Albums chart. 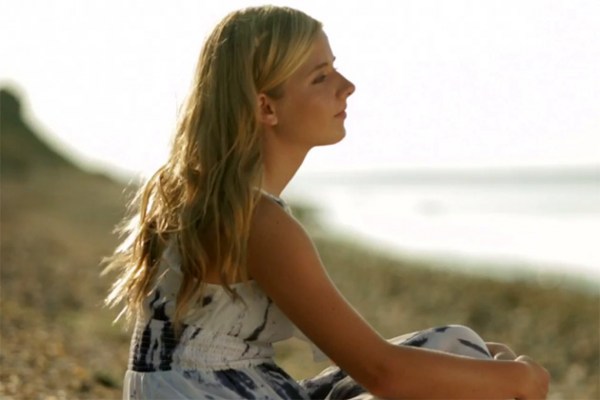 Any artist that had previously turned down the gig for personal reasons, political reasons or just believing that they would benefit in the public eye if they joined with the masses of anti-Trump protesters, have really passed over a very lucrative career booster. Truly, one does lose when one does snooze.

It was at first rumored that the great Sir Elton John would be tapped to perform, but that was quickly debunked as a myth. Then the blind Italian singer, Andrea Bocelli, backed out of performing for the Inauguration…due to his fans’ overwhelming nagging that he couldn’t possibly lend his angelic voice for such a bigoted racist like Trump! Give me a break. Many others, including KISS, Celine Dion and Justin Timberlake (didn’t that guy vote for Hillary…and took a photo of it in a voting booth?) have refused to perform for Trump, as well. 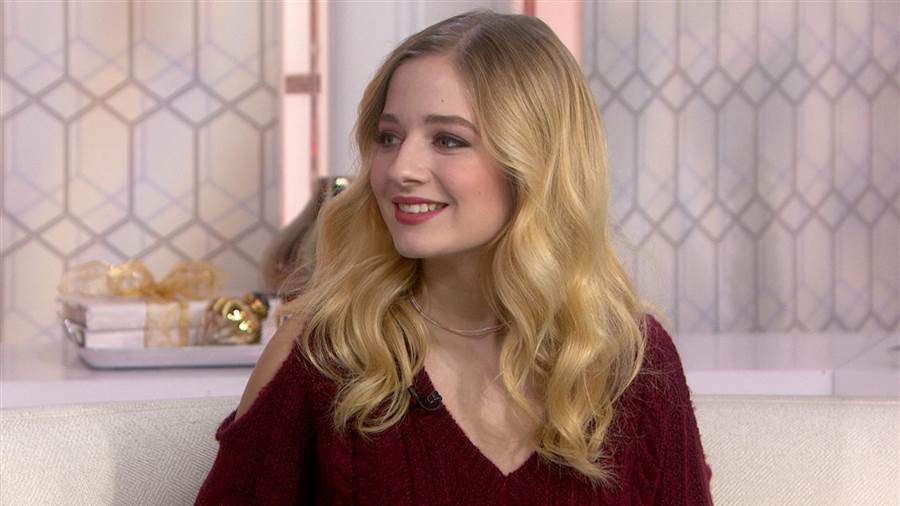 But Jackie Evancho, a runner-up on one of the most popular talent shows in America – “America’s Got Talent,” put all political sentiments aside and says she will perform the National Anthem at the celebration, despite other A-lister’s objections because they can’t be seen participating.

The 16 year-old has been a promising singer and entertainer since the days she was in diapers. At age 10, she appeared on “America’s Got Talent,” but since 2009, she’s released six studio albums, three live albums, one EP and 31 singles, and has now found even more success with her willingness to capitalize on this one time opportunity to sing for the 2017 Presidential Inauguration.