Donald Trump has soared to the top of GOP polls despite his less than strong understanding on policy or conservative[1] principles. This has been one doozy of a run for President so far, and with a polarizing figure such as Trump, there is sure to be many more excitement to come, whether for good or bad. 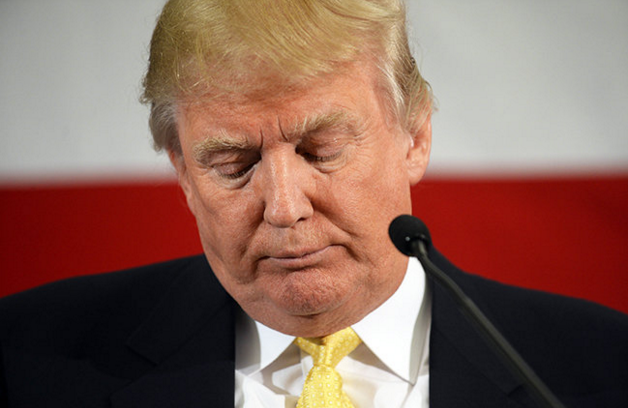 Notably similar to the exit polls conducted a week ago in Florida, Missouri, Ohio, Illinois, and North Carolina, in which 39 percent said they’d consider a third party if forced to choose between Trump and Hillary. What’s interesting about this result, from CNN’s national poll, is that Trump does very well in other metrics. At 47 percent, he’s near a majority and leads Cruz by 16 points. When Republican registered voters and leaners are asked whether they’d feel “dissatisfied” or “upset” if Trump, Cruz, or Kasich wins the nomination, Trump actually scoreslowest on the combined totals for those two answers. He leads among those who say they’d be “upset,” but together with “dissatisfied” he’s at 33 percent versus 38 percent for Cruz and 46 percent for Kasich. At lot goes into that, I think — some people may be “dissatisfied” with Kasich as nominee purely because he’s an also-ran, others may be dissatisfied because he’s a centrist and not a conservative. But it’s worth noting these numbers in light of all the #NeverTrump buzz in conservative media.