Trump Gets HUGE News – This Is a Game Changer

Trump got some recognition this past week from an unlikely source. It is a trophy that has the words: “America’s Finest Reward” on it and it was awarded to him by the President of the NYPD Vet Association. But, there is more…[1]

“For your dedication, concern and support for America’s law enforcement community,” it continued. “We know you will make America great again.”

The polls show Clinton as the favored pick in New York, but as Sunday’s events demonstrated, not every New Yorker agrees. 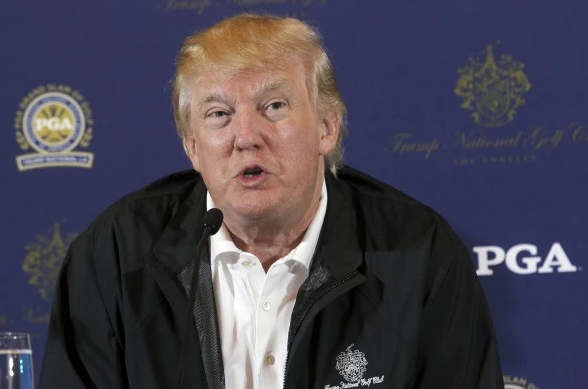 “Immigration is important to us because for many years, we have been arresting illegal immigrants committing rape, robbery and murder,” he said, according to the New York Daily News.

Moreover, it helps every single time that yet another New Yorker throws support behind him. Speaking of which, the award ceremony came only days after the New York Post endorsed Trump.

With his support in the state building such massive momentum, it appears inevitable that Trump will win the New York primary — and perhaps one day soon, even the New York general election as well.

Is she though? Is Hillary scared of Trump? More importantly, who IS she scared of…THAT would be more helpful to understand.