Trump Gets MAJOR Endorsement – Could This Be His VP Pick?

Many people have been hanging on every word of his, to get a HINT of who he maybe looking at to be his pick for Vice President. He has put out some teasers, now and again, but some folks are saying….this recent endorsement[1] of his, maybe a huge “tell” into who he will be choosing. 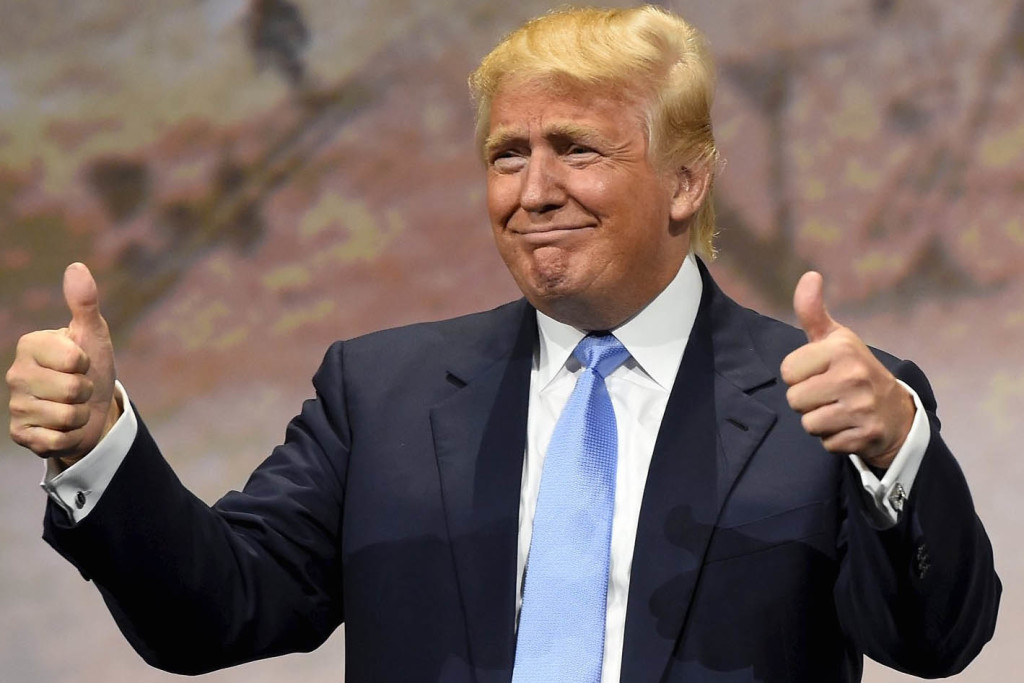 Scott Brown, the Massachusetts/New Hampshire Republican who stunned the political establishment by winning a special election for Ted Kennedy’s old seat in the Senate, announced his endorsement for Trump last night.

According to The Washington Post, Brown had made the decision days ago, but it was kept closely guarded by the campaign. The endorsement didn’t come as a surprise to the political establishment. Trump had actually floated the idea of Brown as a possible vice presidential pick during a rally in Portsmouth, New Hampshire last month.

“Vice president — hey, that sounds like it could, hey, hey, very good,” Trump said of Brown.

“Hey, you know what? And he’s central casting. Look at that guy. Central casting,” Trump added of Brown, who hosted the rally. “He’s great. Great guy and a great, beautiful, great wife and family. So important.”

Brown also called Trump “the next president of the United States.” After the event, Brown didn’t offer an official endorsement, but laid out his criteria who he would endorse: “Somebody who is not afraid to make a decision and doesn’t always follow the polls; sometimes who will be politically incorrect and will do what’s best for this country. … Someone also who is not afraid to admit when they’re wrong.”

Brown stunned the political establishment in 2010 with a victory over Martha Coakley in a special election in liberal Massachusetts. He would lose the seat in the 2012 election, when the Democrats managed to retake the seat with Elizabeth Warren.

He ran again in 2014 for a Senate seat in New Hampshire, but was again defeated. He remains, however, a popular figure in the Republican Party in the liberal New England region.

Brown’s endorsement makes him the first senator, current or former, to endorse Donald Trump for the 2016 presidential nomination.

Yea, I don’t know about this. Kind of hoping it’s just a rumor…